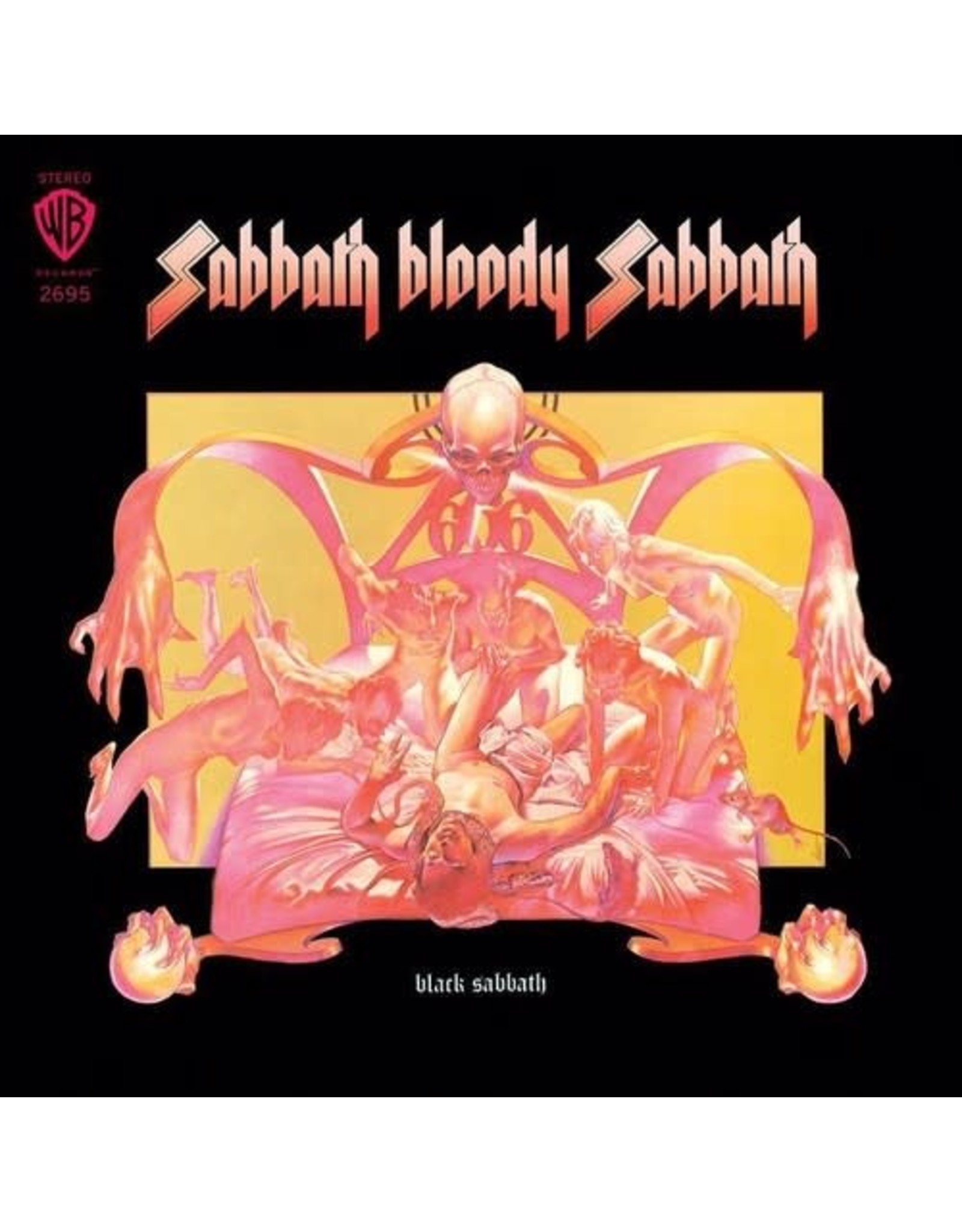 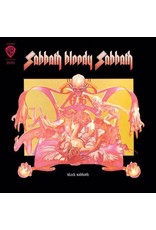 Limited 180 gram vinyl LP pressing. Digitally remastered edition. Sabbath Bloody Sabbath is the fifth studio album by English heavy metal band Black Sabbath, released in December 1973. It was produced by the band and Tom Allom and recorded at Morgan Studios in London in September 1973. Black Sabbath released Sabbath Bloody Sabbath on 1 December 1973. For the first time in their career, the band began to receive favorable reviews in the mainstream press, with Rolling Stone calling the album "an extraordinarily gripping affair", and "nothing less than a complete success". Black Sabbath was formed in Birmingham in 1968 by guitarist and main songwriter Tony Iommi, bassist and main lyricist Geezer Butler, singer Ozzy Osbourne, and drummer Bill Ward. Black Sabbath is often cited as pioneers of heavy metal music. The band helped define the genre with a clutch of groundbreaking albums in the '70s. They have sold over 70 million records worldwide. Black Sabbath were inducted into the UK Music Hall of Fame in 2005 and the Rock and Roll Hall of Fame in 2006.