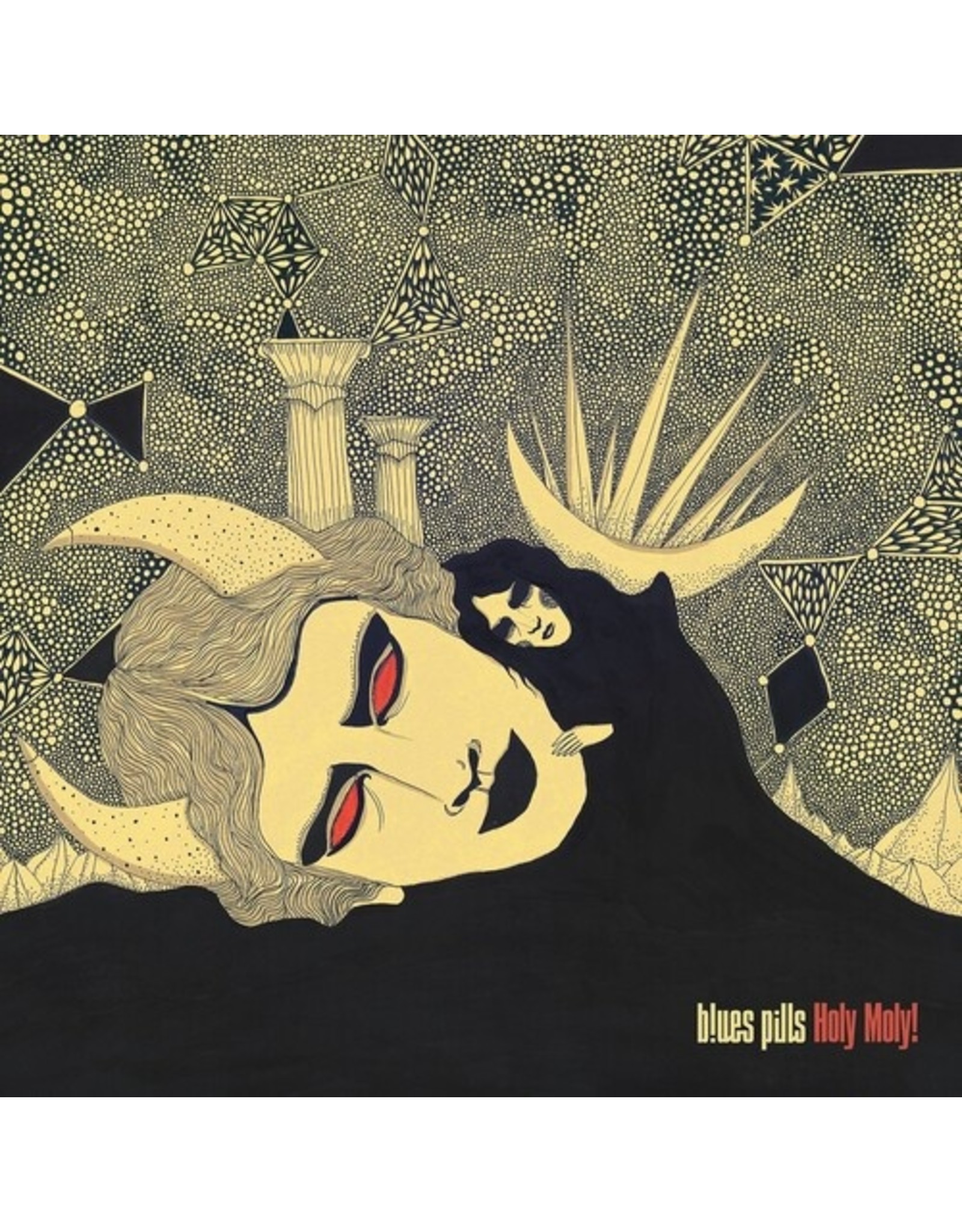 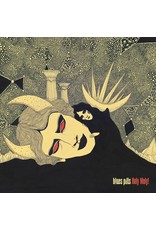 Limited colored vinyl LP pressing. 2020 release. Under the layers of heavy psychedelic blues rock and vocalist Elin Larsson's soulful and powerful voice, the core of Blues Pills has always been about the restless search for change. Change in the human mind and the musical influences they embraced, from blackened soul to the trippy rides through '60s garage rock music and the devil's blues. On Holy Moly!, the band's third full-length album, Blues Pills has been through reincarnation. A reincarnation that lead to a new self-produced and recorded album that was mixed by Grammy Award winning Andrew Scheps (Red Hot Chili Peppers, Iggy Pop, Adele, Black Sabbath, Rival Sons, Hozier et al). If fans were blazed by the heaviness of Blues Pill's first self-titled album and tripped to the psychedelic soul of their second release Lady in Gold they won't be immune to the effects of this third dose Holy Moly!. Empowered by bass player Kristoffer Schander, drummer André Kvarnström, Elin Larsson's haunting voice, and Zack Anderson now on lead guitar the band has gone back to their roots. Back to the raw power of rock'n'roll and blues with a pinch of soul.