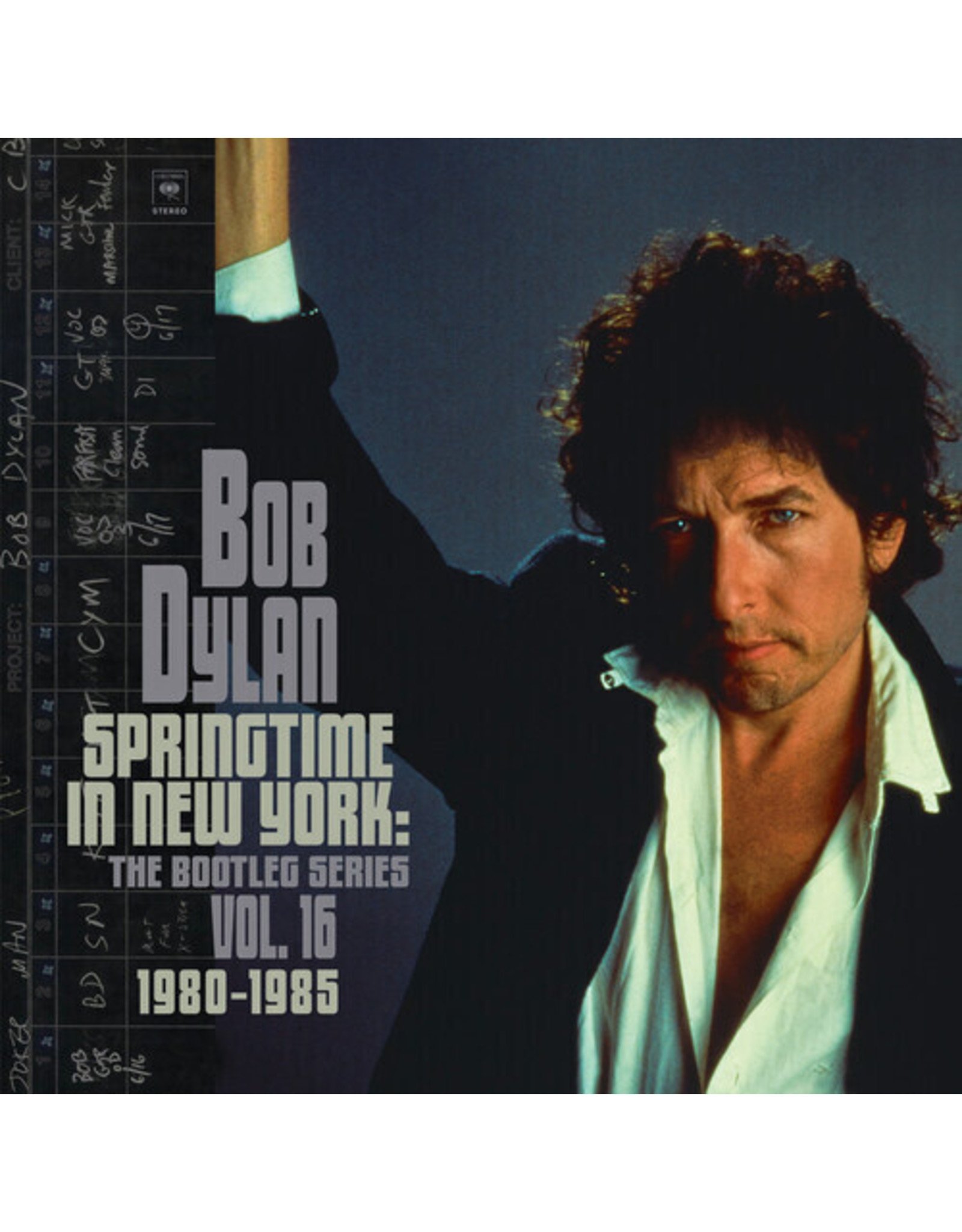 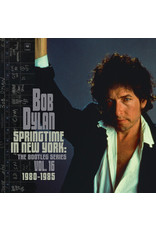 Legacy Records is beyond excited to announce the next volume, volume 16, of Bob Dylan’s Bootleg series!

The latest chapter in Columbia/Legacy's highly acclaimed Bob Dylan Bootleg Series shines fresh light on the provocative new musical directions Dylan was taking as a songwriter and a recording artist from 1980 through 1985. In the early 1980s, while the music industry was grappling with the arrival of new trends and technology, from MTV to compact discs to digital recording, Bob Dylan was writing and recording new songs for a new decade, creating an essential new chapters in his studio catalog. Bob Dylan - Springtime In New York (1980-1985) celebrates the rich creative period surrounding Dylan's classic albums Shot Of Love, Infidels, and Empire Burlesque with previously unreleased outtakes, alternate takes, rehearsal recordings, live performances and more.

In his liner notes for Bob Dylan - Springtime In New York, Damien Love writes, "And that's the real story of this gloriously untrammeled collection. The songs. The songs stripped free of trappings, tampering, passing tastes, and judgements. The songs broken down to the sound of people really doing this, right now, acting on instinct. The songs rough and rowdy, bruised and tender, joking and crying, nagging and striving and yearning. The songs were always there, and here they are still, keeping pace with us."