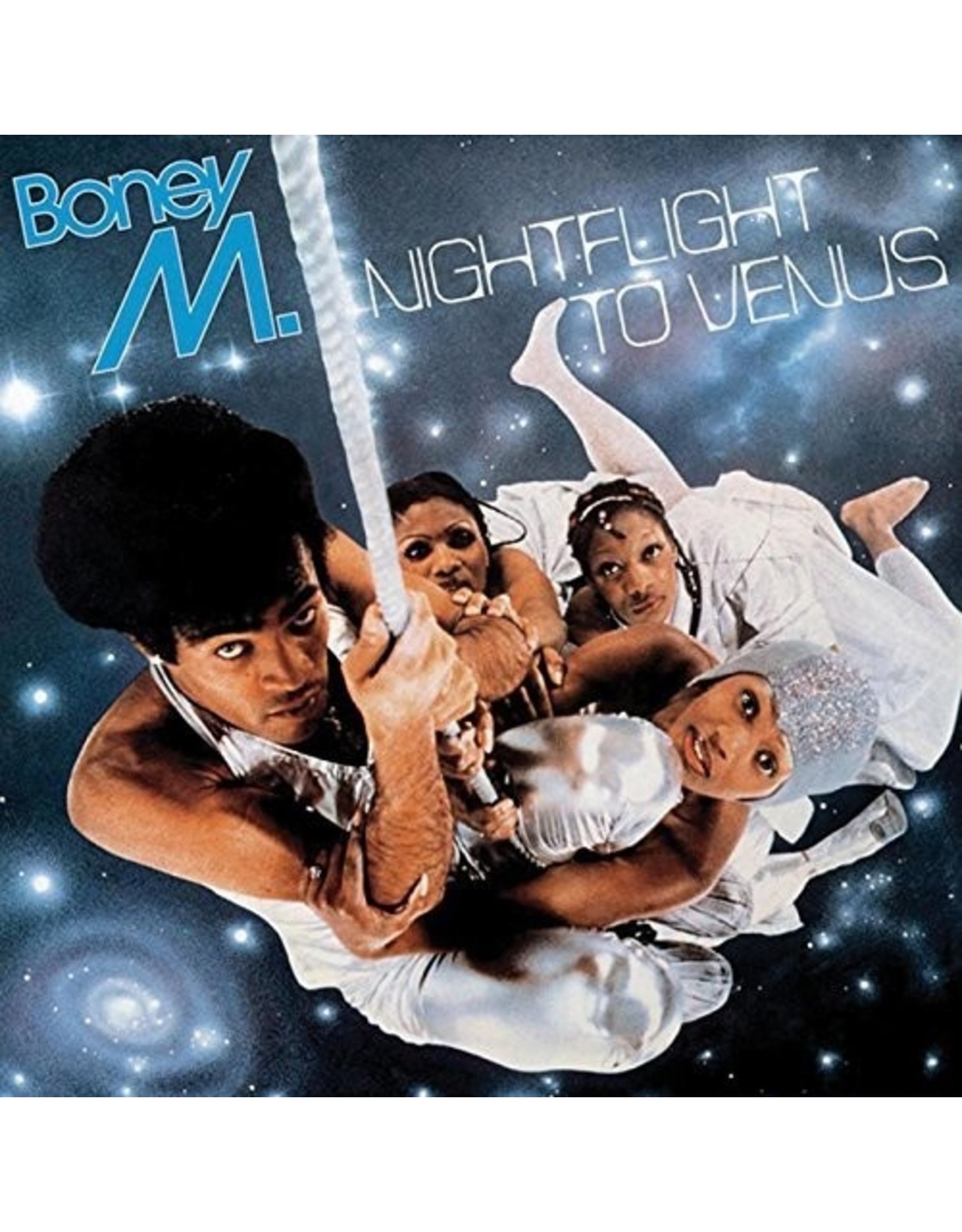 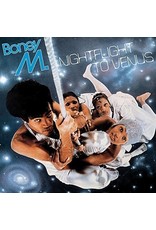 Limited vinyl LP repressing. Nightflight to Venus is the third studio album by Euro-Caribbean group Boney M., and was released in July 1978. The album became a major success in continental Europe, Scandinavia, and Canada, topping most of the album charts during the second half of 1978 and also became their first UK #1 album. Nightflight to Venus includes their worldwide hits "Rivers of Babylon" and "Brown Girl in the Ring", a double A-sided single that topped the UK singles chart and has sold over two million copies there. The follow-up was another Boney M. classic, "Rasputin", in most countries also a double A-side coupled with "Painter Man", a cover of a 1966 hit by the band The Creation. "Rivers of Babylon", which peaked at #30 on The Billboard Hot 100, became their biggest US hit.