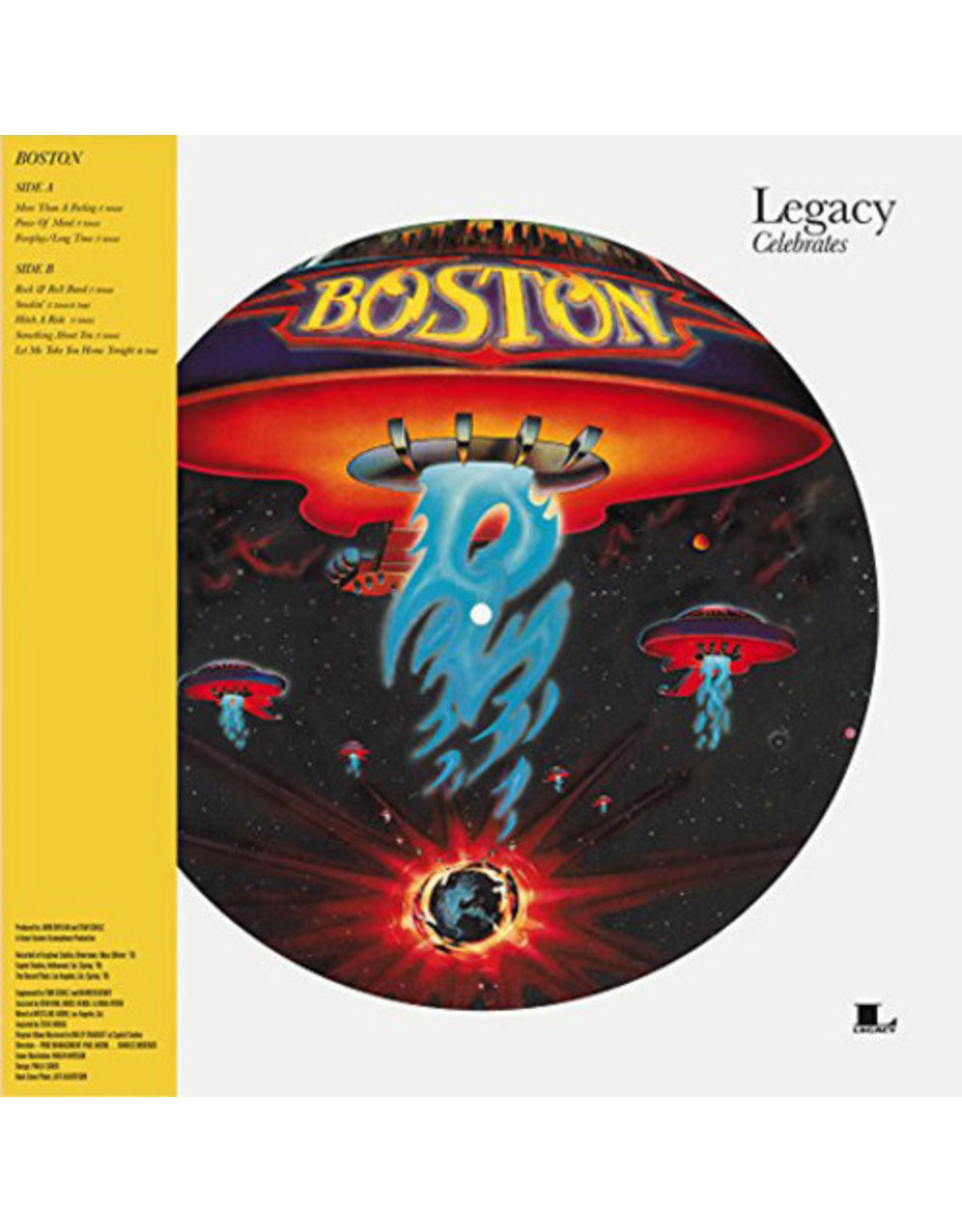 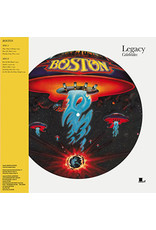 Limited 40th Anniversary 150 gram picture disc vinyl LP pressing of Boston's seminal eponymous 1976 debut album. Produced by Tom Scholz and John Boylan, the album was released on August 25, 1976, in the United States by Epic Records. Epic wanted the band to record in Los Angeles with a record producer, but Scholz was unwilling and wanted to record the album in his basement studio, so he hired Boylan to run interference with the label. In an elaborate ruse, Scholz tricked the label into thinking the band was recording on the West Coast, when in reality, the bulk was being tracked solely by Scholz at his Massachusetts home. The album sold extremely well, breaking sales records and becoming one of the best-selling debut albums of all time. Boston's style was appropriated by label executives and imitated by bands to create radio-friendly "corporate rock", the creation of which the band was also accused. The album's singles, most notably "More Than a Feeling" and "Long Time", were both AM and FM hits, and nearly the entire album receives constant rotation on classic rock radio.