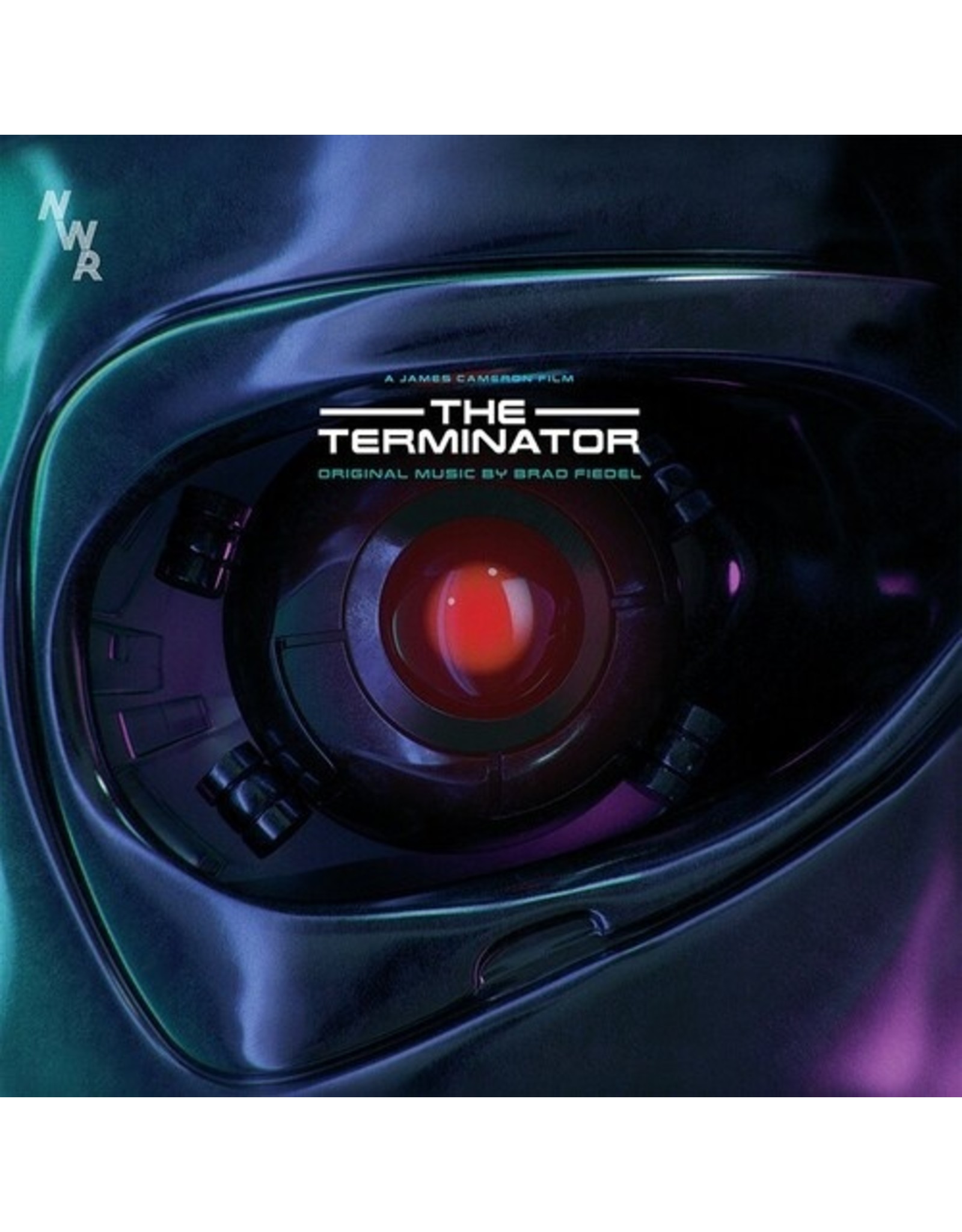 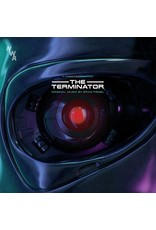 Directed by James Cameron and starring Arnold Schwarzenegger in the role of a cyborg assassin sent back in time from the year 2029 to 1984 to kill Sarah Connor, The Terminator has become one of the most acclaimed science fiction film in cinema history. The music is an essential part of this production. Everyone remembers the thrill of hearing the main title theme composed by Brad Fiedel for the first time.

The cult and timeless score to James Cameron’s The Terminator is finally available again. Milan Records has partnered with composer Brad Fiedel to bring back this amazing soundtrack the way Brad Fiedel always wanted the music to be presented to the public. This release of The Terminator has been mixed and mastered from the original tapes by Brad Fiedel himself in his studio.