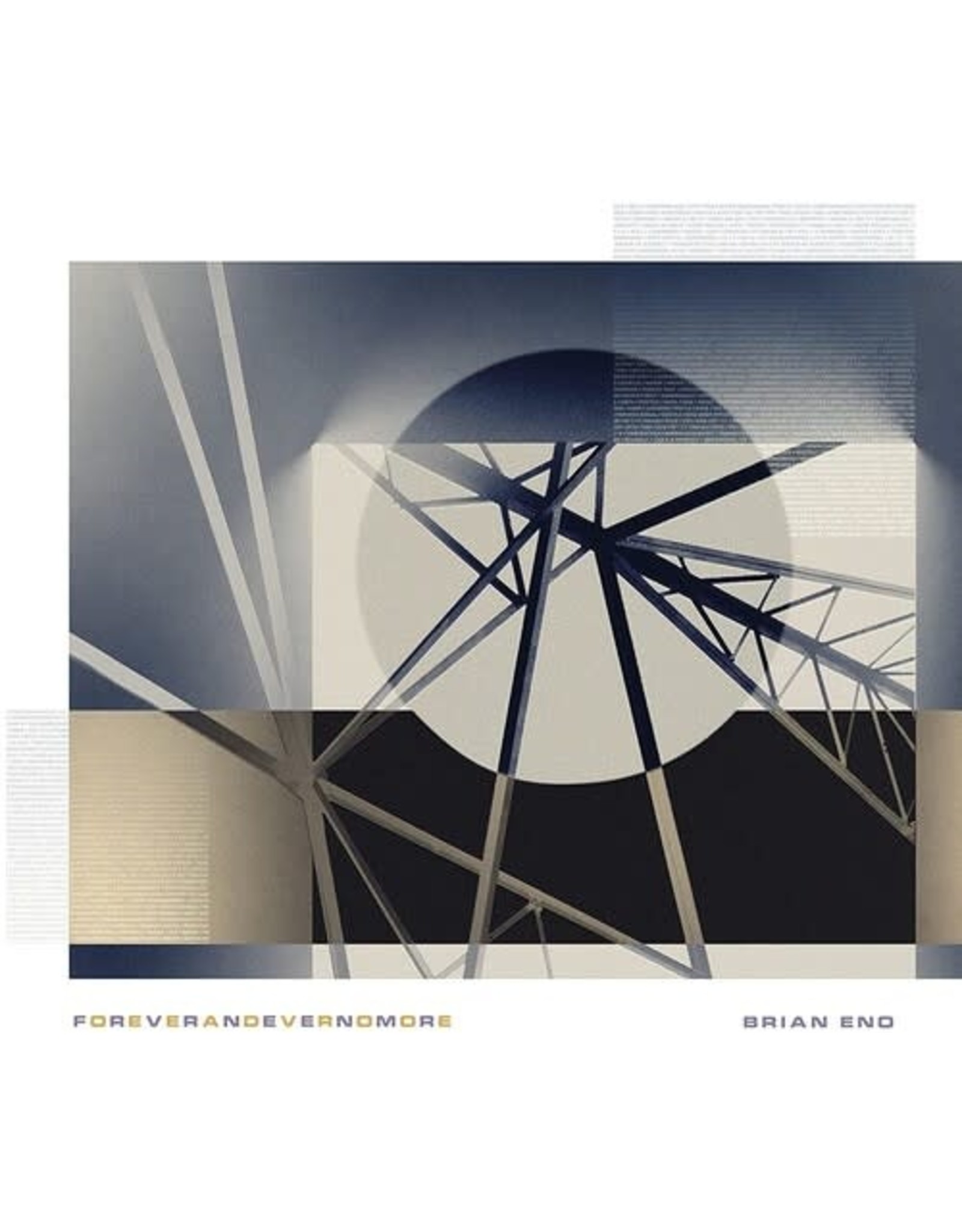 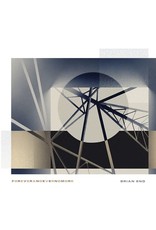 Vinyl LP pressing. 2022 release. FOREVERANDEVERNOMORE is the 22nd solo studio album from Brian Eno and the first since 2017's Reflection. The album was recorded and produced by him at his studio in West London and sees Eno singing on the majority of tracks. It's a sonically beguiling, ultimately optimistic exploration of the narrowing, precarious future of humanity and our planet. As Eno himself concludes, "Briefly, we need to fall in love again, but this time with Nature, with Civilization and with our hopes for the future."