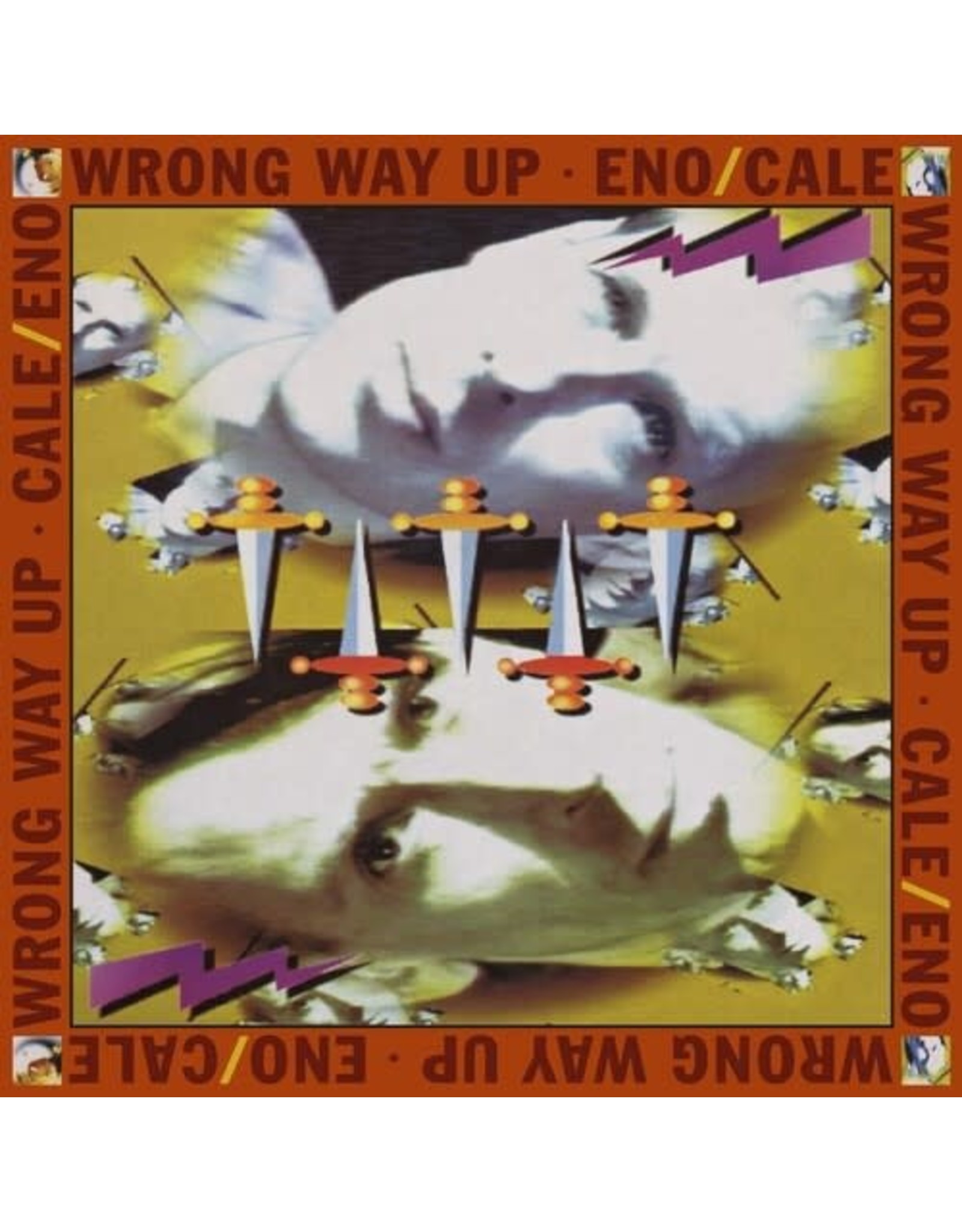 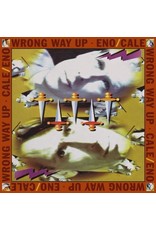 Vinyl LP pressing. Includes digital download. Digitally remastered and expanded edition. 30th anniversary reissue of the historic coming together of two icons of leftfield music. Having both started their careers as creative forces in seminal bands (Eno's unique synthesizer treatments in Roxy Music and Cale's viola and bass contributions to the Velvet Underground), they've appeared as guest musicians on each other's records as far back as 1974, the year in which they also made a historic live album with Nico and Kevin Ayers at the Rainbow Theatre in London. They remained friends, and the year prior to Wrong Way Up, Eno produced Cale's Words For The Dying album. This paved the way for the pair to write and record an album together, notably the first time Eno had delivered a collection of song-based recordings since Before And After Science in 1977. The resulting album is a triumph for both artists, containing the singles 'Spinning Away' and 'Been There Done That'. Bonus tracks accessible via download card: Grandfather's House Palanqui