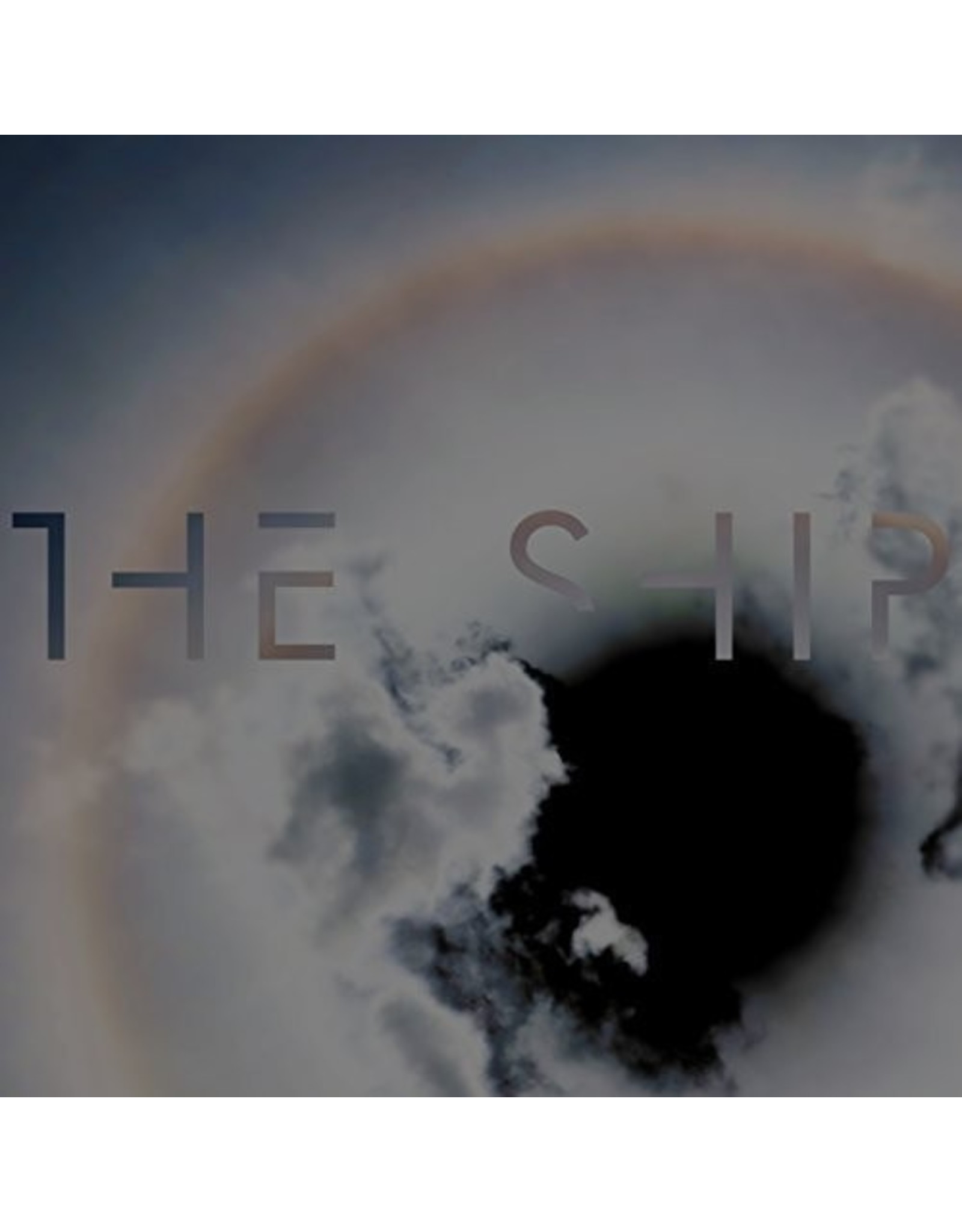 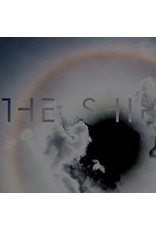 Vinyl LP pressing in gatefold jacket. 2016 release. The Ship is Brian Eno's first solo record since 2012's Grammy-nominated Lux. Originally conceived from experiments with three dimensional recording techniques and formed in two, interconnected parts, The Ship is almost as much musical novel as traditional album. Eno brings together beautiful songs, minimalist ambience, physical electronics, omniscient narratives and technical innovation into a single, cinematic suite. The result is the very best of Eno, a record without parallel in his catalog. The album opens with the 21-minute eponymously titled 'The Ship' on which Eno's cyclically sung sea-chant builds in ominous drama, followed by 'Fickle Sun', a song in three movements. The first continues where 'The Ship' left but with Eno's voice sounding more upfront, determined, even despairing. The albums finale is a Lou Reed penned cover of The Velvet Underground's 'I'm Set Free', a band who were famously credited by Eno as the inspiration behind his early music explorations as an art student.