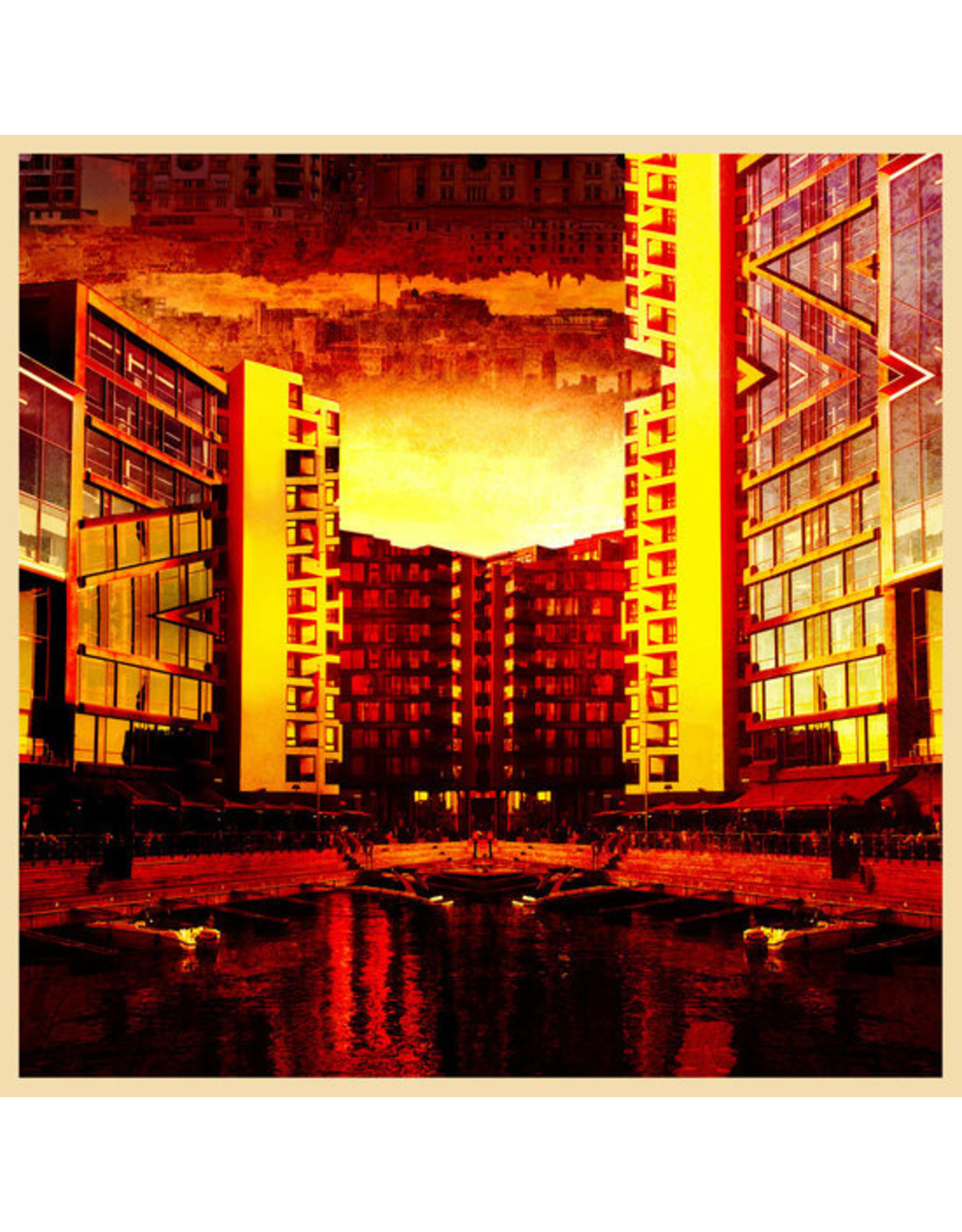 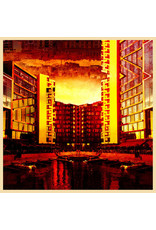 Composer and producer Daniel Rosenfeld is perhaps known most through Minecraft, an independent video game so popular that its original PC version registered 100 million users within two-and-a-half years. Known as C418, Rosenfeld was born in East Germany just prior to reunification and learned to make music with digital audio workstations like Ableton Live. By November 2011, when the full version of Minecraft was issued, Rosenfeld had built a modest discography. His releases, all instrumental, ranged from melodic electronic dance-pop to austere pieces that recalled the gentler output of early ambient music masters like Brian Eno and Roedelius. After self-releasing a few albums quietly to streaming services and his Bandcamp page, including Minecraft Volume Alpha and Minecraft Volume Beta, Rosenfeld partnered with Ghostly International in 2015 to reissue Minecraft Volume Alpha on vinyl and CD. The release garnered attention from proper music critics and the gaming community alike. “C418’s catalog has leapt from its Javascript home straight into my heart.” shared VICE.

His latest solo effort, Excursions, contains all new original material, created with a different approach than previous releases. “All the big loud housey songs came from the idea of ‘I want to create the same song over and over again’,” shared Rosenfeld, “except that I’ve created each one in a different location, or a different mindset. And just purely based on that, they all turned out unique in their own way.” The album will be out digitally on July 20, 2018. Rosenfeld’s legacy does not end with Minecraft, and what’s in store next is not to be missed.