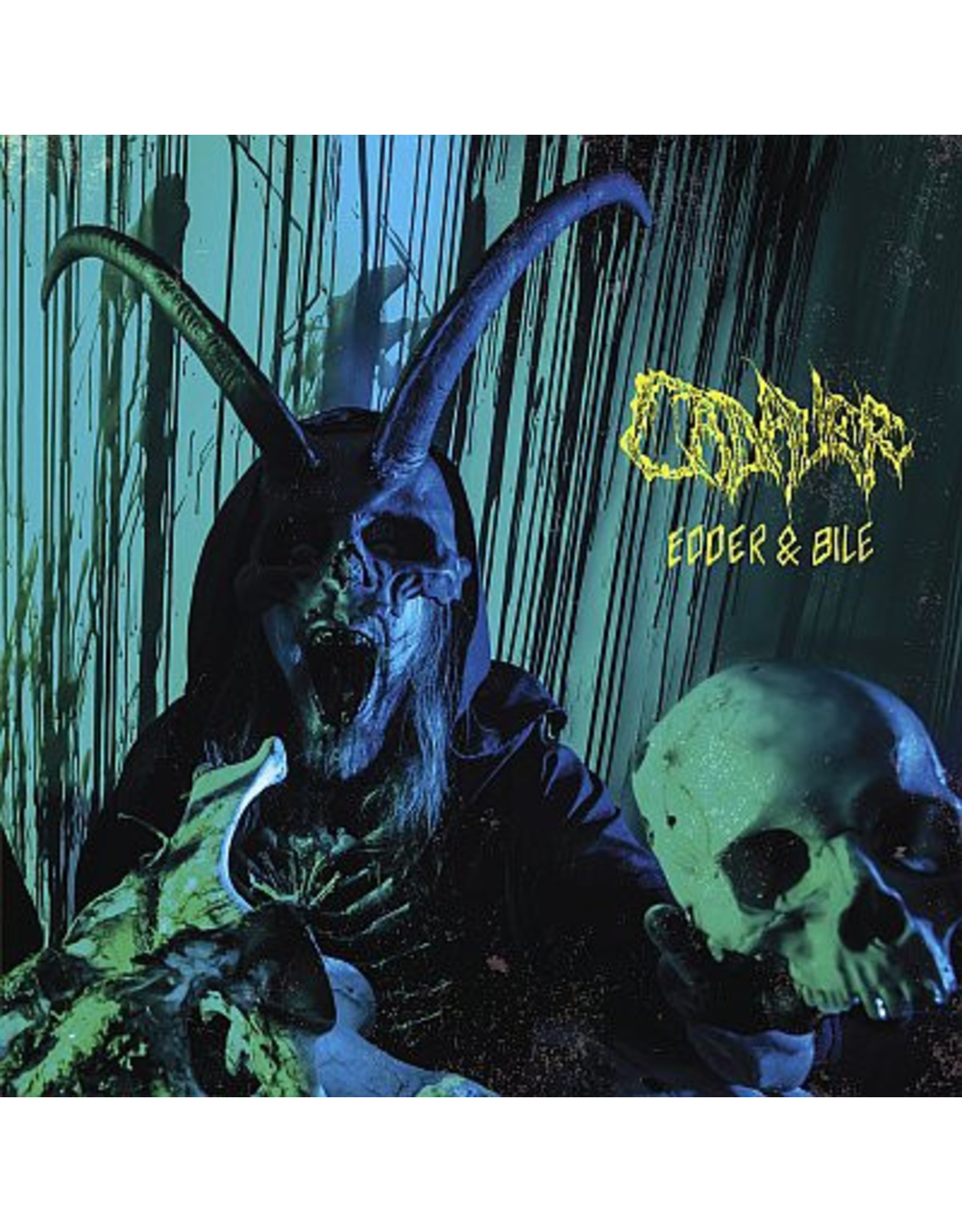 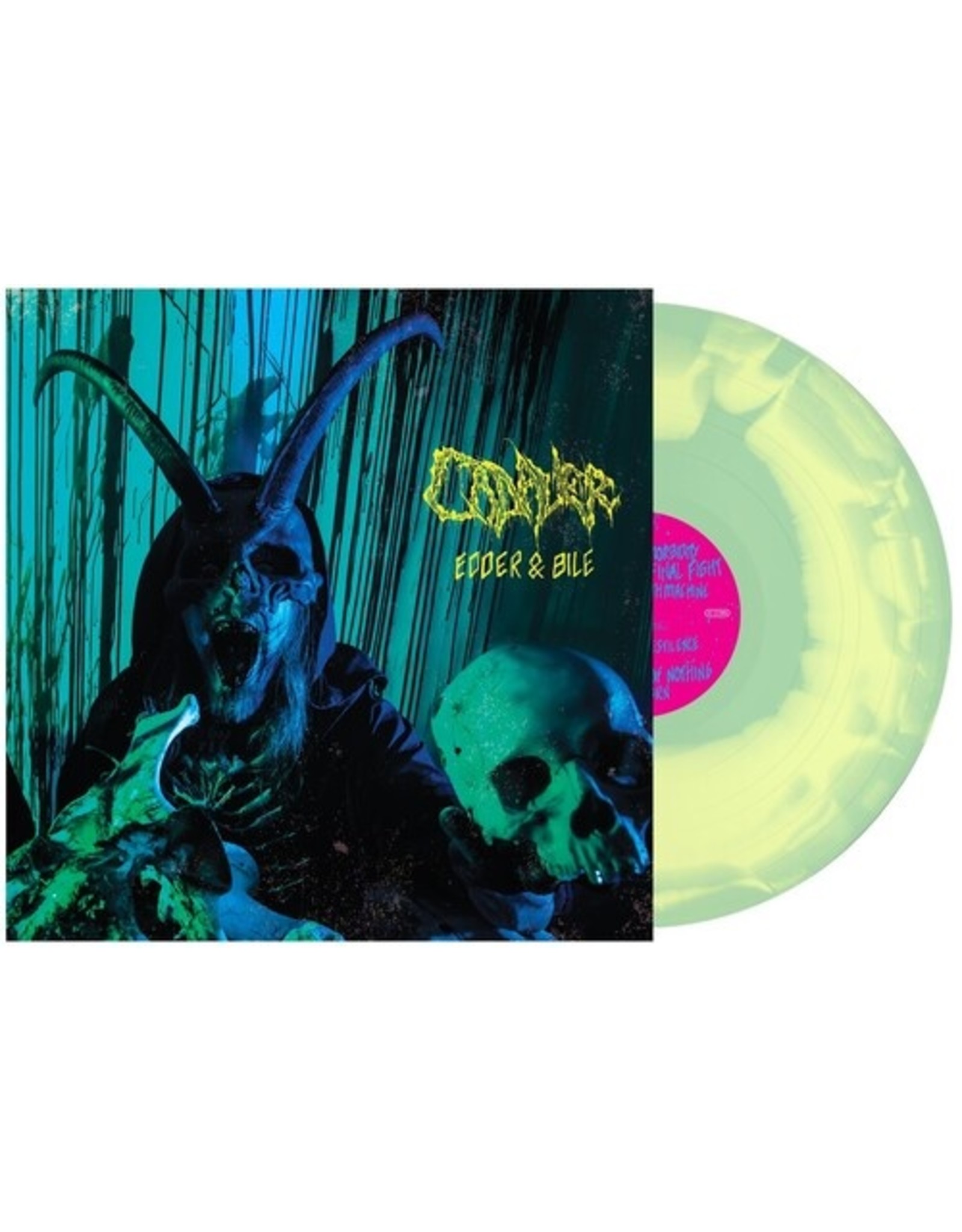 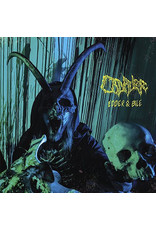 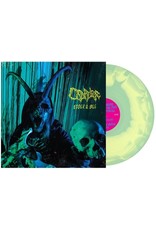 Limited green and yellow colored vinyl LP pressing. 2020 release. Back with a vengeance and hell-bent on destruction, Cadaver is ready to reign. Edder & Bile, the first full length from Anders Odden (Satyricon) extreme metal vision in sixteen years, is brimming with the same primal, primitive spirit that drove the band's early works. Emerging from the fertile maelstrom of the late '80s metal underground, Cadaver was among the first Norwegian extreme metal bands to gain any recognition away from their homeland. With a sound that mixes the raging brutality of Possessed and Death to a distinctly Norwegian sense of discord and disquiet, Cadaver was a first of it's kind. In partnership with legendary Megadeth (and former Soilwork) drummer Dirk Verbeuren and with vocal cameos from death metal icons Kam Lee (Massacre) and Jeff Becerra (Possessed), Edder & Bile has underground credentials to spare.