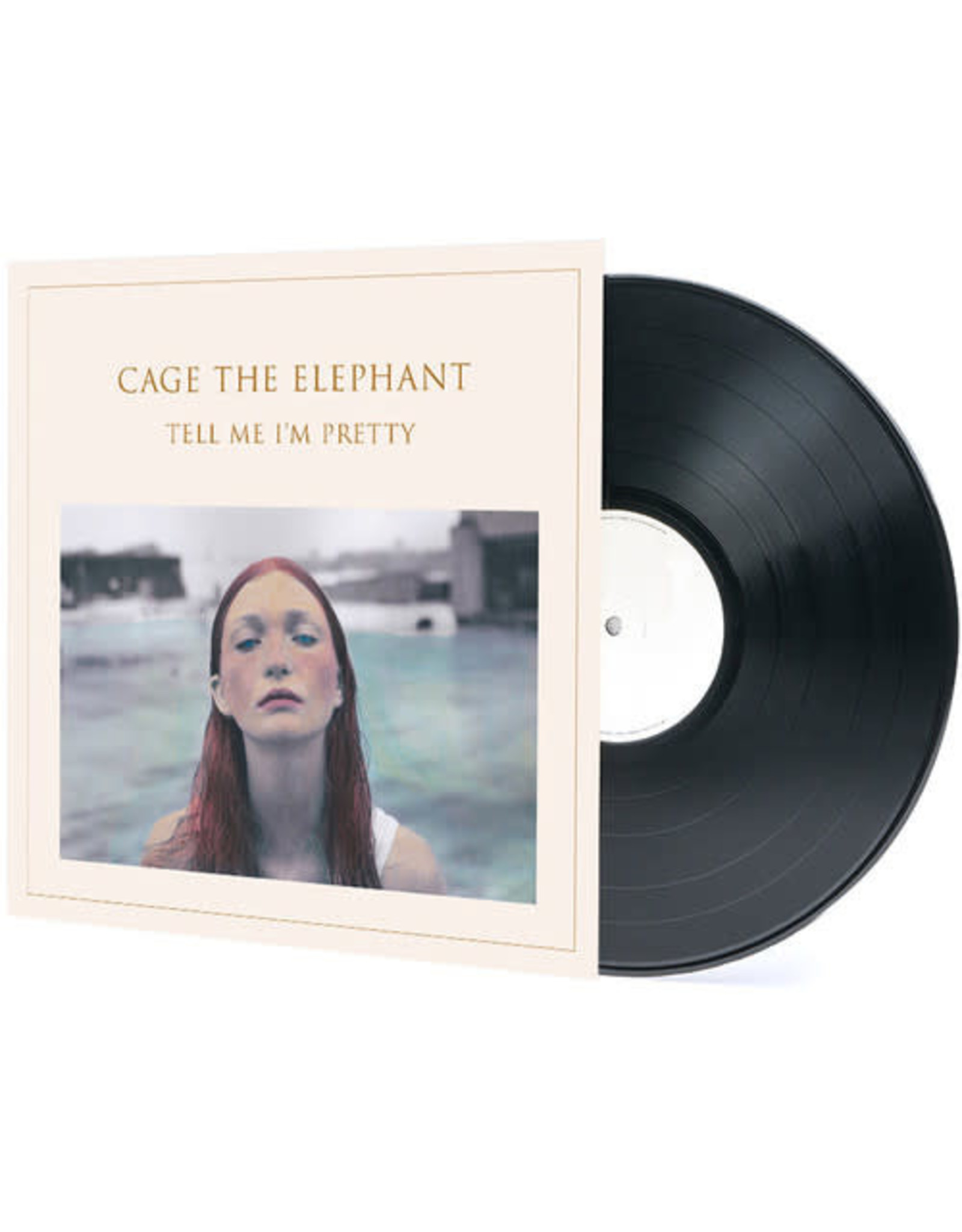 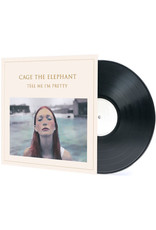 Limited 180 gram vinyl LP pressing including digital download. 2015 release, the fourth studio album the Grammy-nominated alt-rock band. Tell Me I'm Pretty was recorded in the spring of 2015 at Easy Eye Sound in Nashville, Tennessee. The album was produced by Dan Auerbach of The Black Keys and The Arcs (Lana Del Rey, Ray LaMontagne, The Black Keys, The Arcs) and mixed by Tom Elmhirst (Amy Winehouse, Adele, Florence + the Machine). "With this record, we wanted to be more transparent," said lead singer Matt Shultz. "We wanted to capture the sentiment of each song, and whatever emotional response it provoked, to be really honest to that." The results are the band's most forceful and focused songs yet. They recorded most of the songs on the 10-song album on the first take, capturing the band's raw and frenetic onstage energy. Long celebrated as one of the most explosive live bands in the world, Cage the Elephant has toured extensively, selling out several headlining runs and performing alongside the likes of The Black Keys, Foo Fighters, Muse and Queens of the Stone Age.