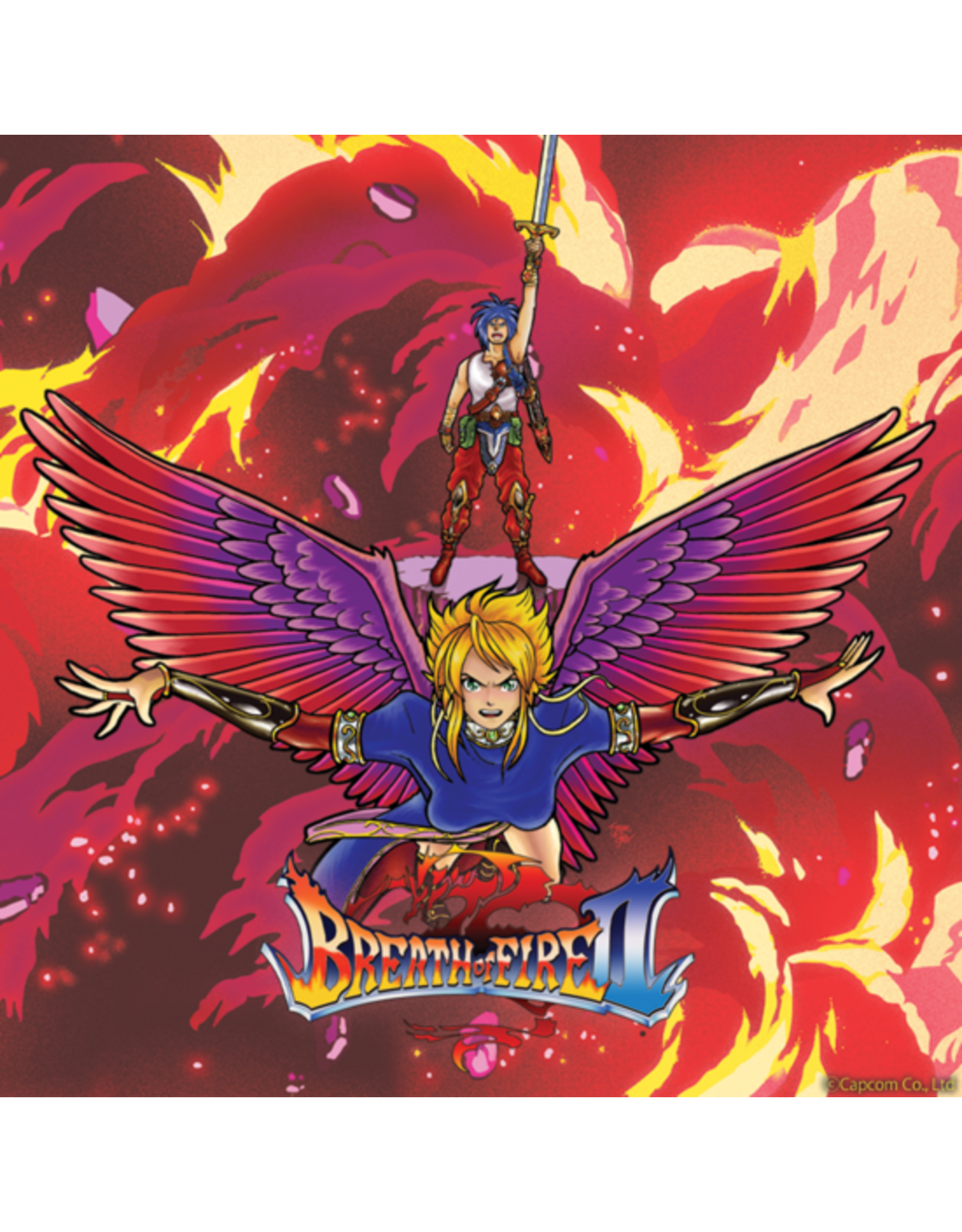 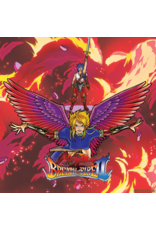 Ship to Shore PhonoCo. is proud to present on vinyl for the first time: the original video game soundtrack to Capcom’s Breath Of Fire II!

Known for its epic scope, Breath Of Fire II has consumed many a plucky gamer’s time since its release in the mid-90s when it made its first appearance on the SNES console. A whole new generation later discovered the game when it was ported over to the Game Boy Advance at the beginning of the 21st century, and then again when it was released on the Wii Virtual Console in 2007. The epic scope of its storyline, characterisations and turn-based combat have become the things of legend amongst the faithful and, as is to be expected, the 16-BIT soundtrack – this time composed by Yuko Takehara instead of Capcom’s Sound Team – is indicative of the adventures that await any and all RPG junkies who dare to enter the Breath Of Fire world.

Presented on limited edition vinyl – the first time the score has been available on the format – with artwork by Tbone & AlJax and featuring liner notes by Axe of the Blood God podcast host Naida Oxford, this is one release that both Breath Of Fire aficionados and video game soundtrack collectors will not want to miss!

The Destined Child
A Voice Calling from the Darkness
A Prayer to Heaven
Home Sweet Home
Memories
There's Something Here
Critical Moment
Nobody Knows
We're Rangers!
Hide-and-Seek
Wanderer
Cross Counter
To the Victor Go to the Spoils
Grab the Tail
Coliseum
Creeping Shadow
Clean Hit
Pincer Attack
Fly Pudding
Lets Do It
Fishing to the Max
The Whale (la-la-la)
Troubled Sleep
Kingdom
Left Unspoken
Clumsy Dance
Century of the Patriarch
Cold and Dark
Let me Sleep so I may Dream
Dying Corpse
Give me a chance
You Can't Die Here
Sandy Slumber
Our Journey
White Wings
God of Decadence
No Way Out
The World is Trembling
Crooked Leader
Approach
Nightmare
A Heroe's Determination
Lethal Dose
Day Break
The Dragon Sleeps at Last
The Final Impact
Breath of Fire
Thank you Everyone