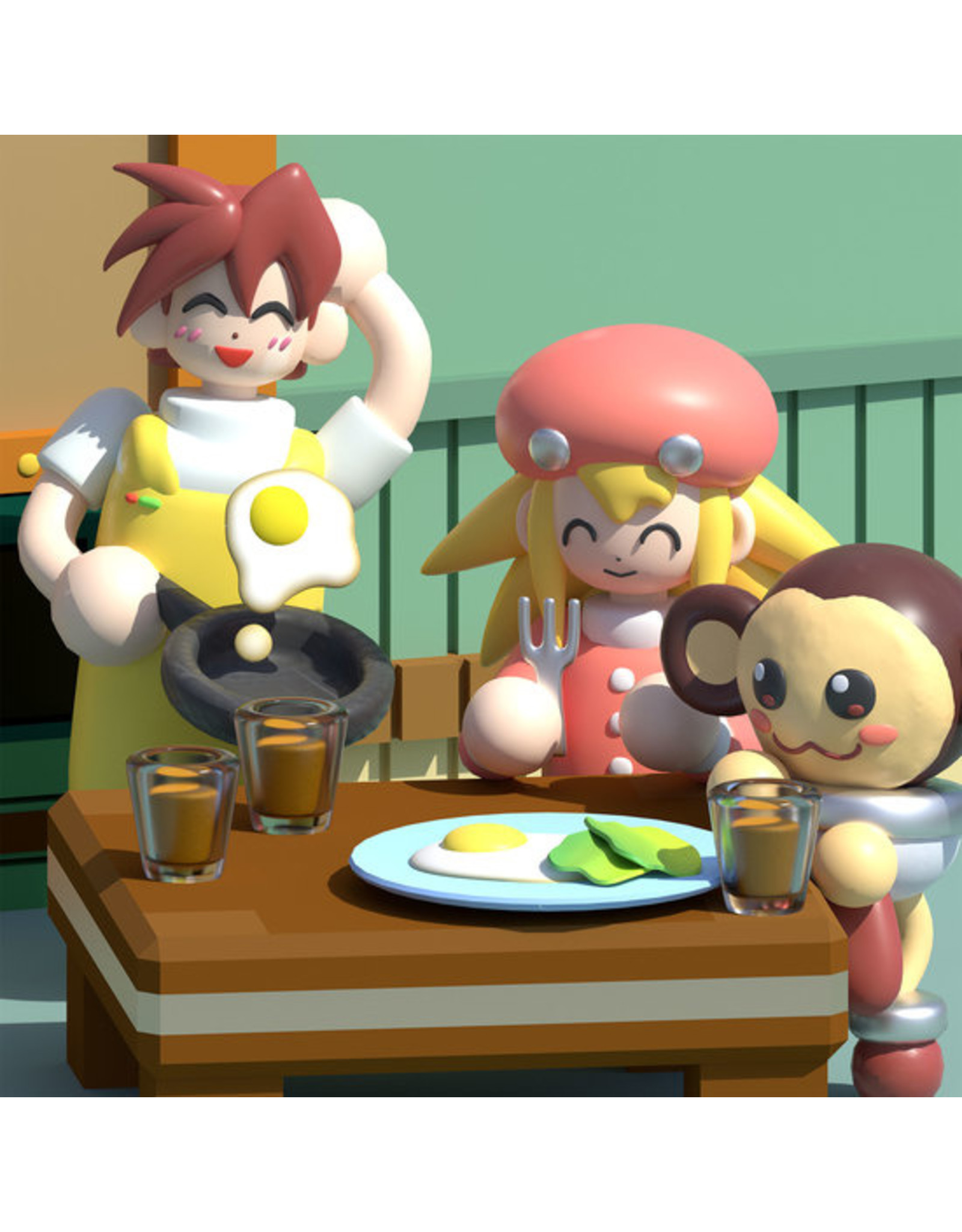 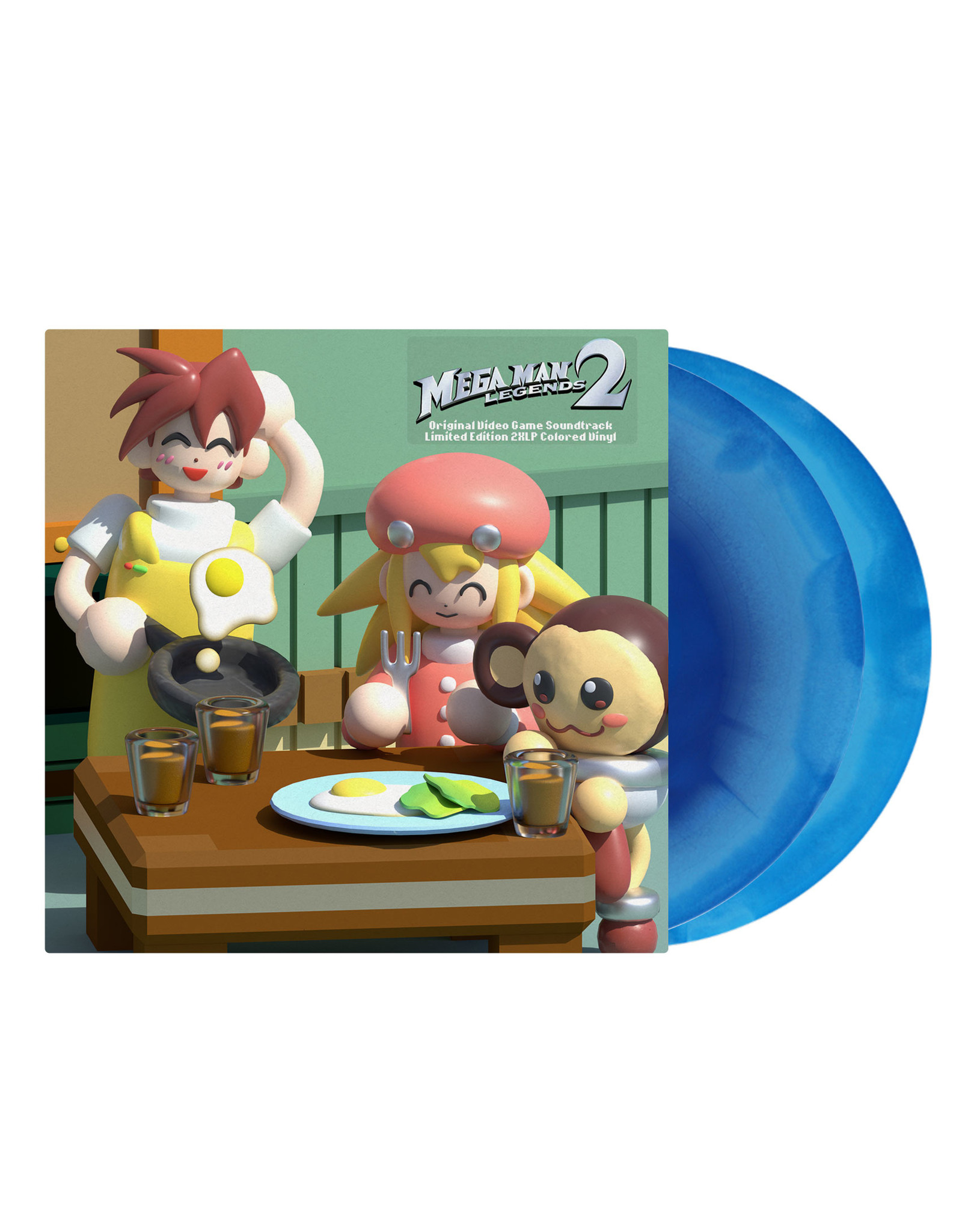 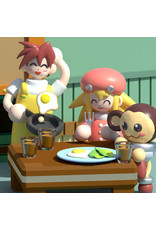 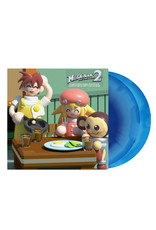 Continuing on from the Mega Man franchise’s transition from 2D to 3D graphics as seen in Mega Man Legends, Capcom infused this sequel with improved gameplay, graphics and a much more complex plot – and of course, a soundtrack to match.

Previously only released in 2009 on CD (under the title Rockman DASH 2) as part of the Capcom Special Selection run of limited edition art books, Mega Man Legends 2 now make its debut commercial appearance – on both vinyl and audio cassette – complete with new artwork by mushbuh and liner notes by Jeremy Parish. The score is epic in scope, touched with a mischievous playfulness to match the game’s sense of humor.

“Alright then, let’s have some fun with Mega Man!”