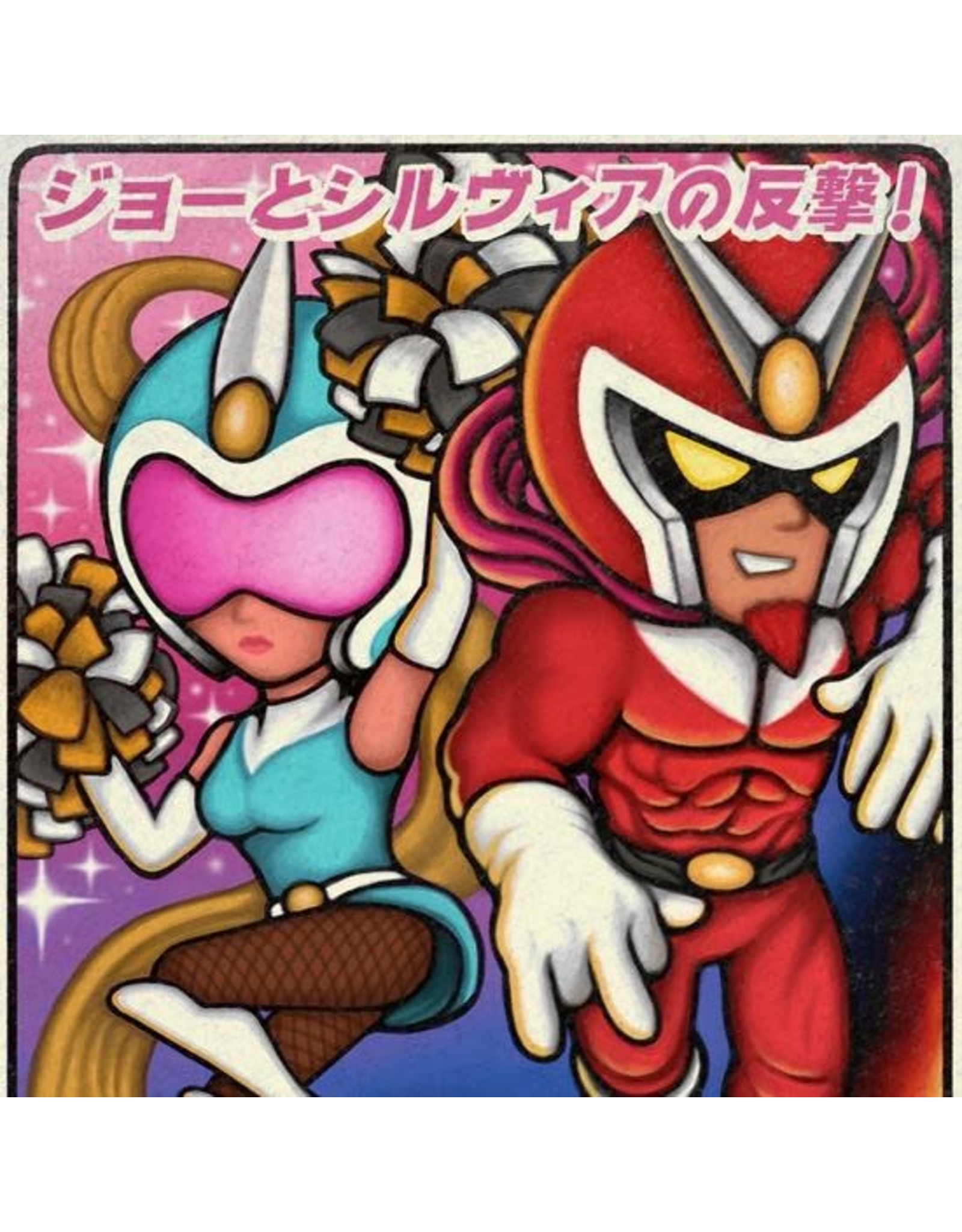 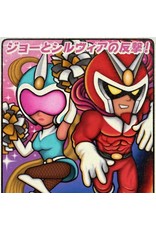 “This is where the story REALLY starts getting interesting!”

Ship to Shore PhonoCo. is proud to present the first ever vinyl release of the soundtrack to the 2004 Gamecube video game Viewtiful Joe 2!

Following on directly from the ending of the 2003 game, Viewtiful Joe 2 sees the titular hero return to save the world from an alien invasion by stopping the evil Black Emperor from collecting all seven of the Rainbow Oscars.

Utilising the same gameplay and graphic style as its predecessor, Viewtiful Joe 2 ups the ante by introducing a second playable character – Silvia – and bringing in “VFX Powers” that allow you to manipulate the time & space of the game itself! Masami Ueda is once again on soundtrack duty, along with composer Sayaka Morita, and together they complement the frenetic on-screen action beautifully, combining epic orchestral flourishes with techno guitar hooks in the Viewtiful Joe-style fans know and love.