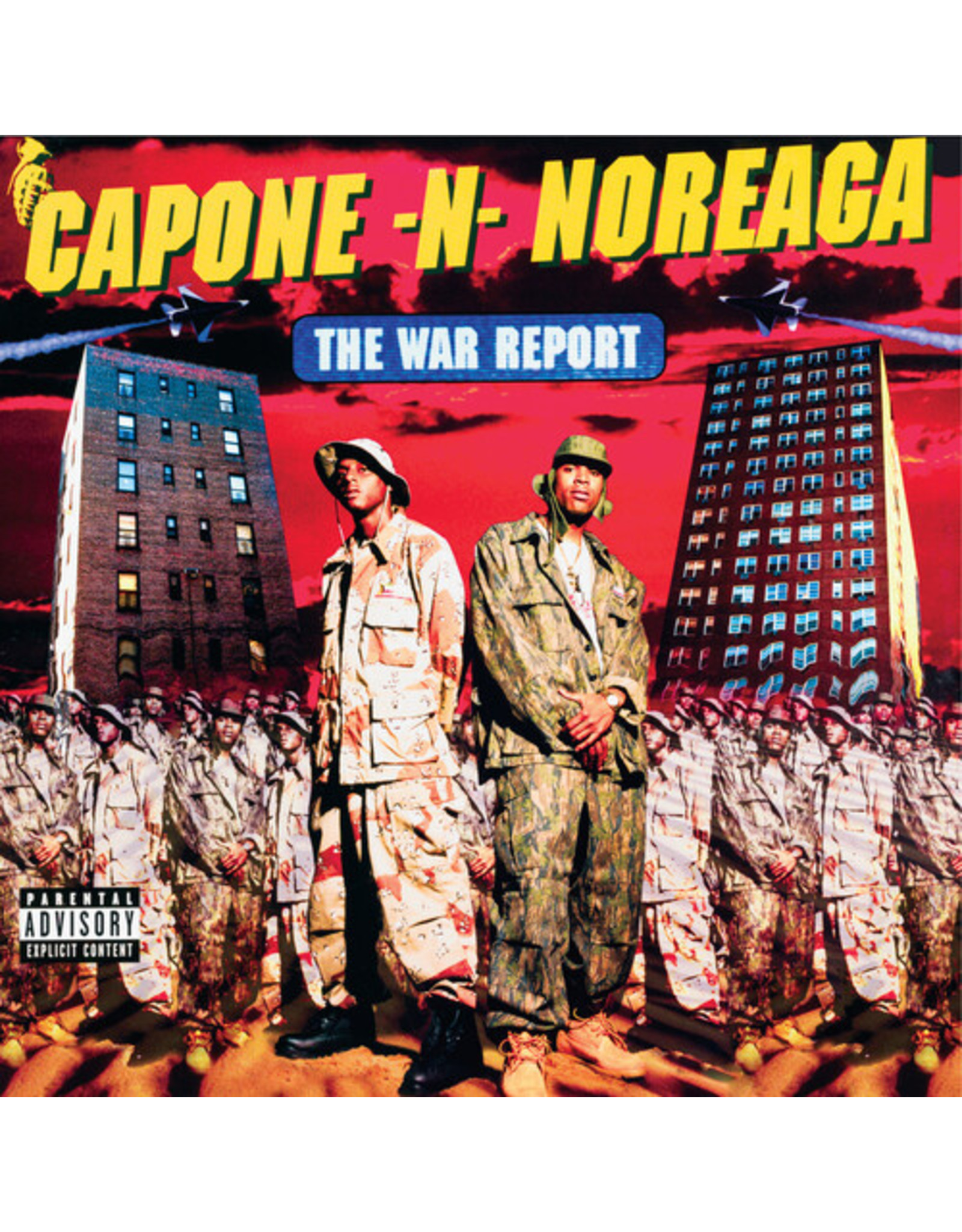 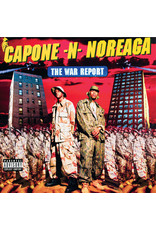 Tommy Boy Reissues exclusive limited edition pressing of Capone-N-Noreaga's "The War Report" on October 22, 2021 as part of Tommy Boy's 40th anniversary Hailing from Queens, New York, Capone and Noreaga first met while both serving time in prison. Upon their release, the duo hit the studio, concocting their debut album, "The War Report, " and launching Capone-N-Noreaga in 1997. The now cult-classic, featured strong underground overtones and served as a turning point in Hip Hop, bringing a more hardcore sound and is credited for reviving East Coast Hip Hop and signaling a return to realistic, gritty, street aesthetics. Despite the projects underground appeal, it also found massive commercial success. Lead by singles, "L. A. , L. A. , " "T. O. N. Y. (Top of New York), " "Closer, " and "Illegal Life, " "The War Report" has since been certified Gold by the RIAA and continues to garner spins on radio stations around the globe. Thanks to N. O. R. E. 's unorthodox lyrical delivery and Capone's streetwise slang and Five Percenter references, Capone-N-Noreaga brought new life into the Gangsta Rap subgenre, becoming an instant underground phenomenon, and making them both a household name within the hardcore Hip Hop community. Topping out at #21 on the Billboard 200 and #4 on the Billboard Top R&B/Hip Hop albums chart, "The War Report, " continues to prove itself as a must have amongst record collectors. This year, as part of Tommy Boy's 40th anniversary celebration, this classic project will be reissued as a limited, colored vinyl release that will for sure be a must have for golden era Hip Hop heads.