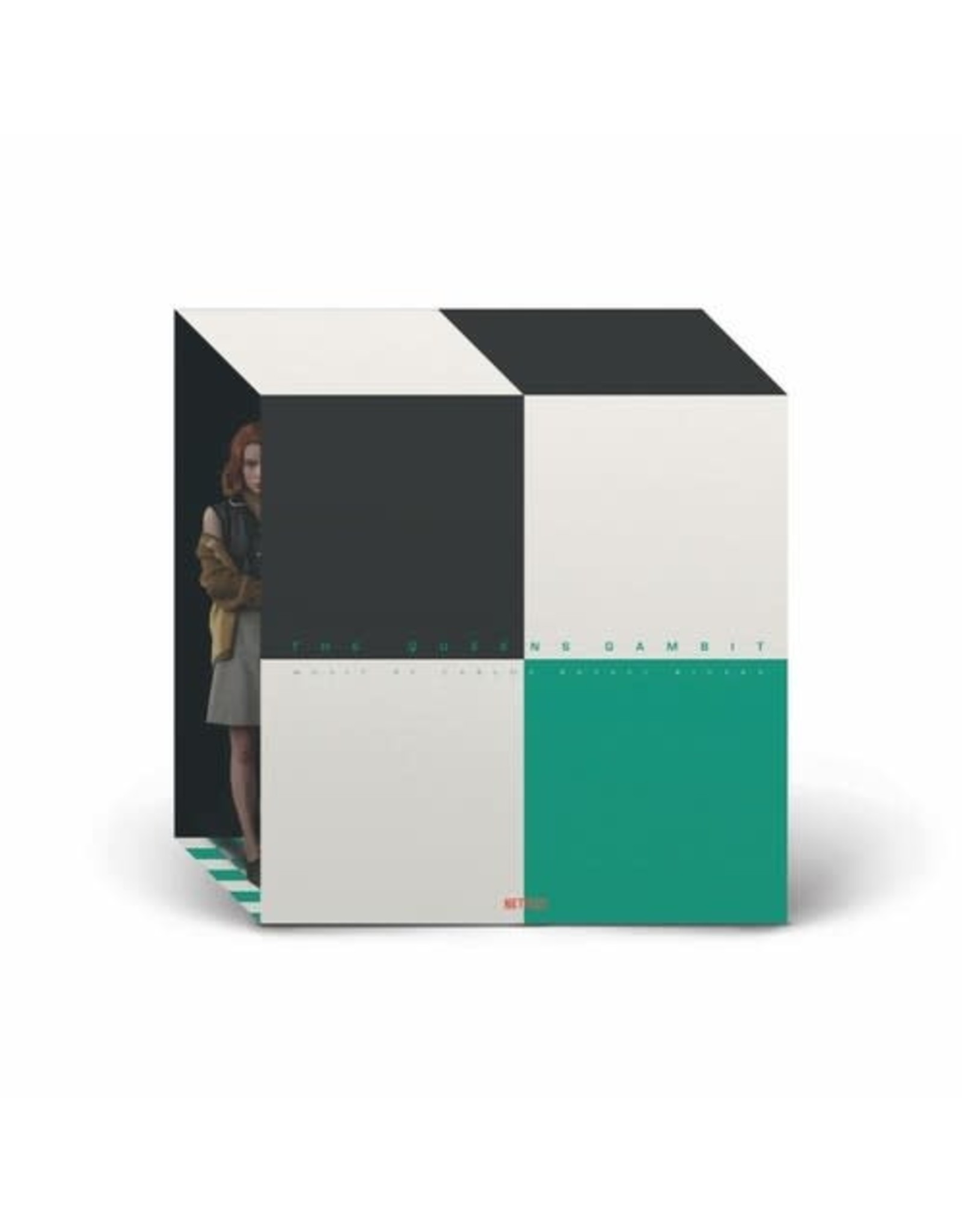 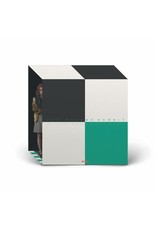 In proud partnership with Netflix, Mondo is pleased to present Carlos Rafael Rivera's Emmy award®-winning score to Netflix's breakout 2020 limited series, THE QUEEN'S GAMBIT, written and directed by Scott Frank. For the limited series, Carlos Rafael Rivera delivered one of the stand-out scores of the last few years. Unusually, this is an entirely classical score: rich, sumptuous and utterly beguiling. The music is certainly a character in the show, reflecting Beth's life... from meditative solo piano pieces, representing her early years growing up in an orphanage, with instruments and themes added throughout, as the years progress. 'Working on THE QUEEN'S GAMBIT with director Scott Frank was a wonderful creative experience, and it's both mind-blowing and humbling to see the huge impact the series has made on audiences around the globe. With the vinyl release I hope to bring the music of THE QUEEN'S GAMBIT to listeners and collectors everywhere to be enjoyed again and again," says composer Carlos Rafael Rivera. From the moment you set eyes (and ears) on THE QUEEN'S GAMBIT, it's obvious it is extraordinary... lightning-in-a-bottle special, we have been obsessed with the show since it aired in 2020, and are thrilled that Mondo is releasing this incredible EMMY award-winning score on vinyl. Alan Hynes incredible packaging is the final cherry on top here. It's as intricate and mind-boggling as the show itself and undoubtedly one of the most incredible packages of the year. We hope you have as much fun listening to this incredible score, as we did putting it together.