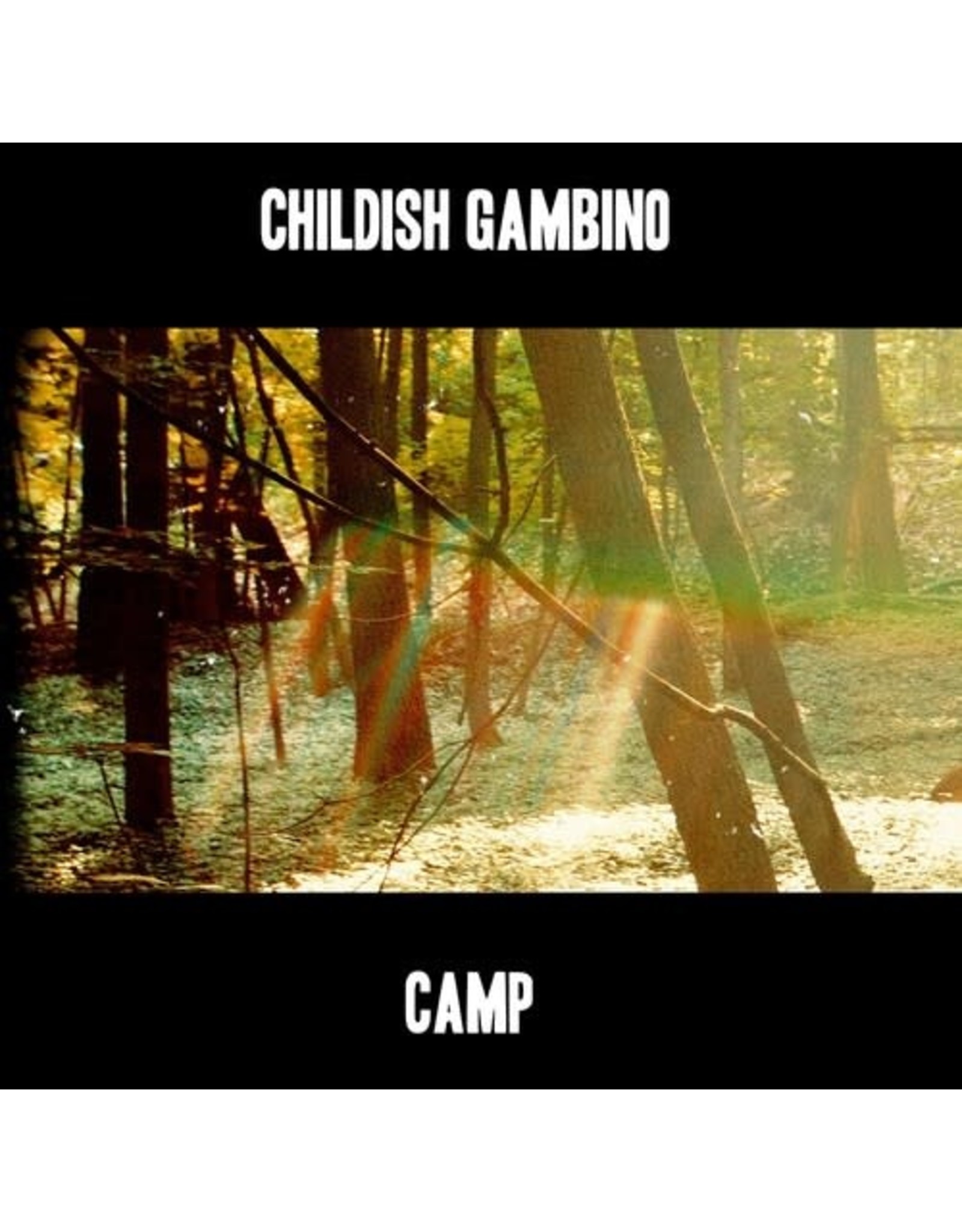 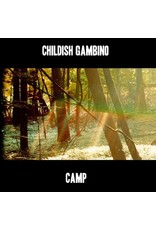 In the time before this wonderful album named Camp existed, the "actors who rap" proposition would have been all red flags. Brian Austin Green, Mr. T, Joaquin Phoenix, and many others are on the "cons" list, while the "pros" would have been Drake (barely counts, unless Degrassi: The Next Generation was your thing) and maybe AVN award-winner Dirt Nasty. These were the horrible odds Community star and comedy writer Donald Glover was up against when he took the Internet's Wu-Tang Name Generator to heart and became rapper Childish Gambino, but anyone who right-clicked on one of his 2010/2011 mixtapes can tell you, he beat those odds, and with Camp, indie rap fans won the Lotto. The gloriously different and wonderfully inspired rhymes that downloaders experienced are here once more, and Gambino's style is still that attractive blend of heartfelt and humorous or, in a nutshell, I-just-wasn't-made-for-these-times-and-yet-I-love-the-Internet with "That ain't even ironic bitch/I love Rugrats!" being a quintessential punch line/decree. He's got that Kanye-sized swagger on lock too, as the triumphant "All the Shine" struts with vibrant colors, and he's just as complicated, as the track slowly descends into self-doubt and earth tones before it fades into the soft and meek "Letter Home," all of it adding up to some kind of bizarre and ambitious bipolar backpacker suite. Nerdy wonders and insightful laughs are the reasons you want to visit Camp Gambino, but you'll stay for the lush, surprisingly large production from Glover and Ludwig G?ransson, along with the thrill of untangling it all for hours on end, separating the incredibly cool moments from the touching ones and figuring out how this "actor who raps" packaged it all sensibly in a concept album about summer camp that doubles as his showcase debut. Try it and be stunned or submit to it and be satiated; Camp is like the Drake, Cudi, and Kweli camps all offered their best, but it's really just Glover and his overwhelming bundle of talent, taking indie hip-hop to new levels after spending the day working alongside Chevy Chase. Remarkable.

A1 Outside
A2 Fire Fly
A3 Bonfire
A4 All The Shine
A5 Letter Home
B1 Heartbeat
B2 Backpackers
B3 L.E.S.
B4 Hold You Down
C1 Kids (Keep Up)
C2 You See Me
C3 Sunrise
C4 That Power
Bonus Tracks
D1 Freaks and Geeks
D2 My Shine
D3 Not Going Back
D4 Longest Text Message