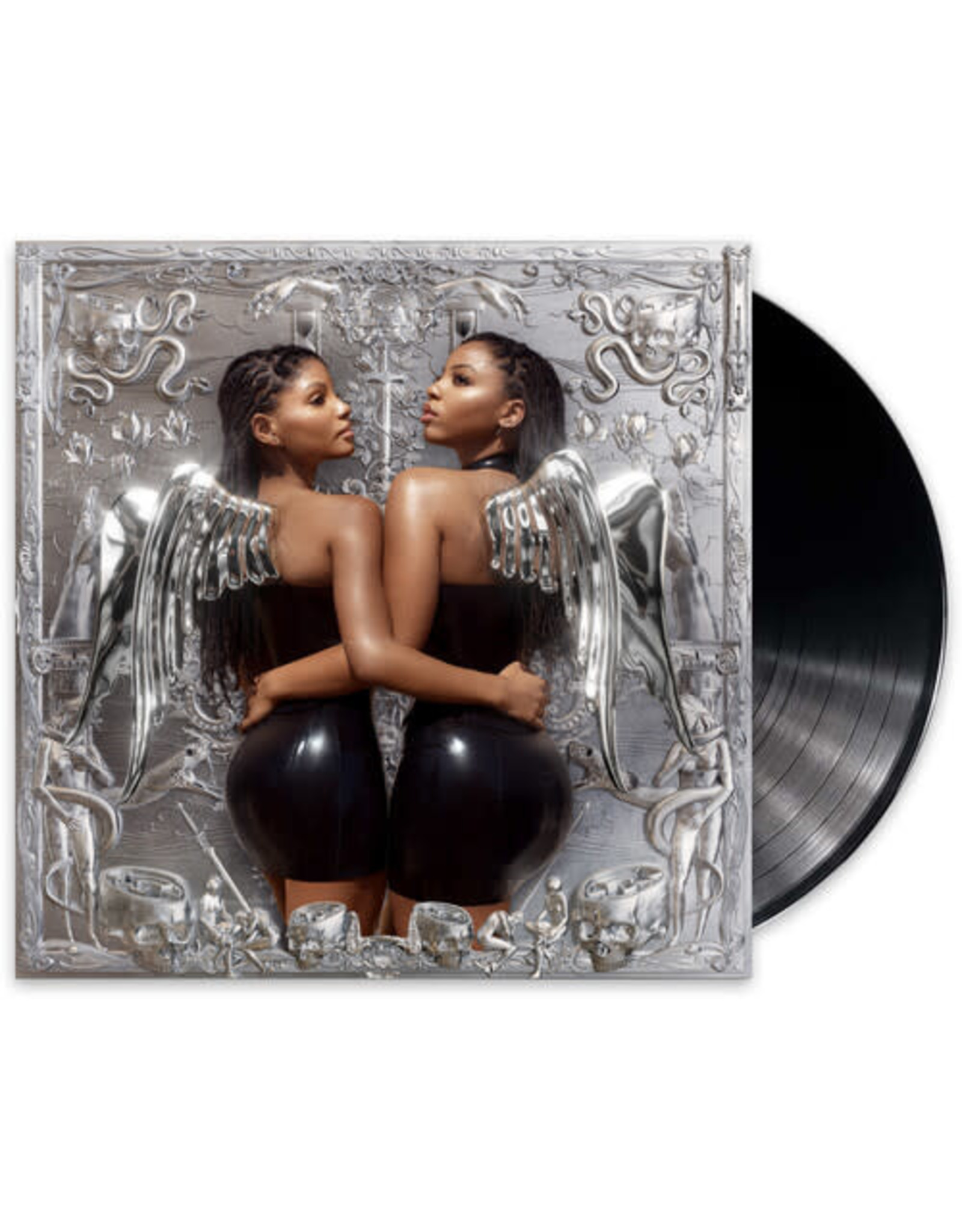 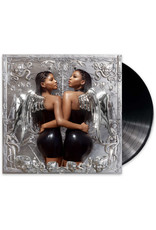 Chrome edition. Vinyl LP pressing housed in foil embossed jacket. Ungodly Hour is the second studio album by R&B duo Chloe X Halle. The album features the singles "Do It", "Catch Up", "Forgive Me", and the title track, the former of which became their most successful song to date. Ungodly Hour received widespread acclaim from music critics, with many praising the album's cohesiveness and the duo's vocal delivery, artistic growth and maturity. It also featured on various year-end lists and received a nomination for Best Progressive R&B Album at the 63rd Annual Grammy Awards, along with nominations for Best Traditional R&B Performance for "Wonder What She Thinks of Me," and Best R&B Song for "Do It". The album debuted at number 16 on the Billboard 200 chart with 24,000 album-equivalent units, marking the duo's highest-charting album.