CHVRCHES - The Bones Of What You Believe [LP]

Home / CHVRCHES - The Bones Of What You Believe [LP] 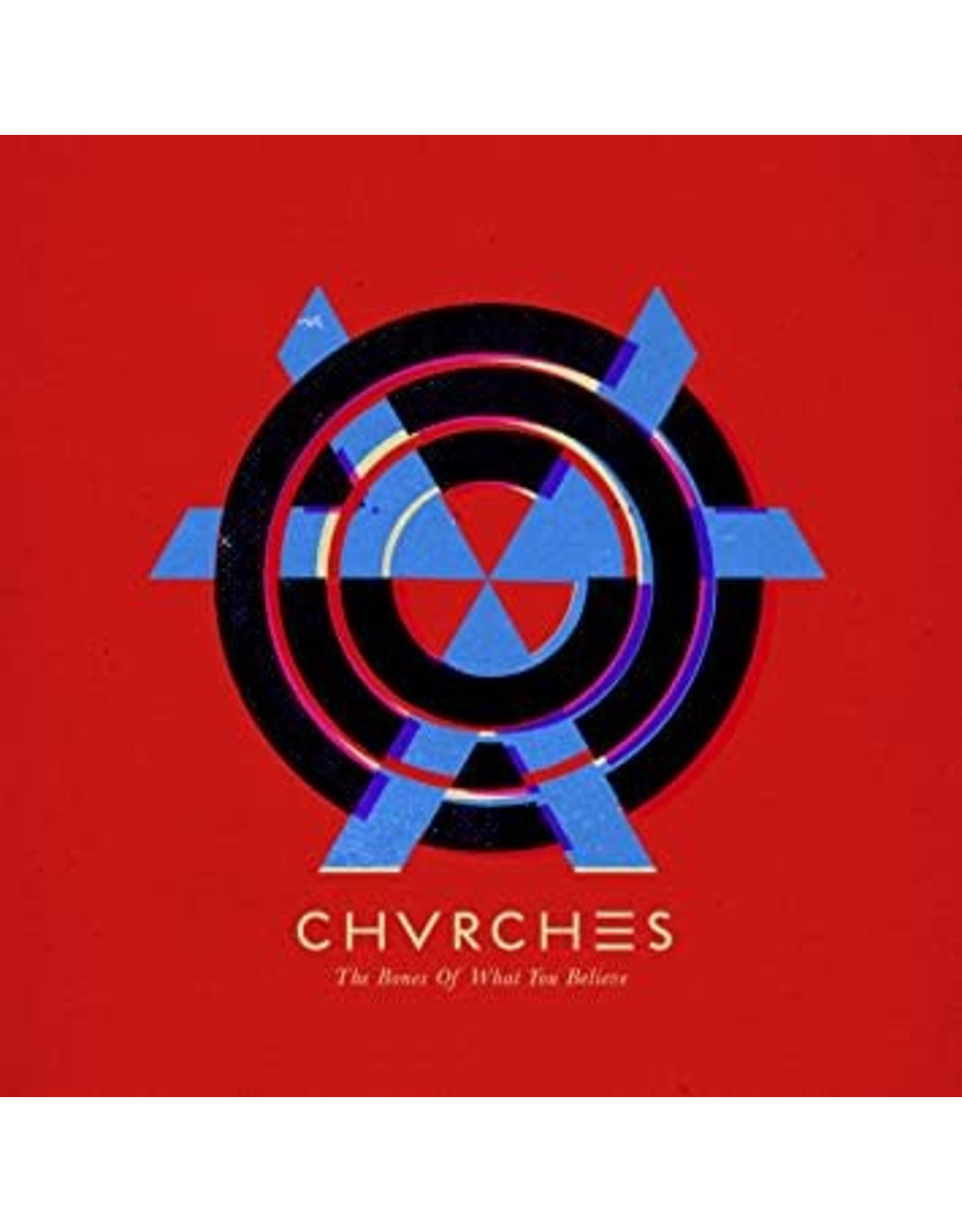 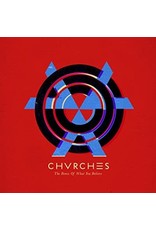 Arriving after a year's worth of anticipation that included plenty of blogger appreciation, several EPs, and inclusion in the BBC's Sound of 2013 shortlist, Chvrches' debut album, The Bones of What You Believe, surpassed the significant hype surrounding it. Many of these songs already appeared on those buzz-building EPs, most notably "The Mother We Share," "Gun," and "Recover," all of which exemplify the Glasgow trio's way with frosty synths and poignant melodies. Taken as an album, though, they reveal a band not nearly as arty or aloof as seemingly like-minded contemporaries such as Grimes or Purity Ring; with their ready hooks and fondness for grand gestures, Chvrches are more likely to tour with Paramore than Factory Floor. As their early EPs hinted, a large part of their appeal comes from Lauren Mayberry's voice. There's something about her bright, slightly raspy soprano that grabs ears and hearts, even though she spends most of the album telling off those near and dear to her: on "Lungs," she sings "All the things you tell yourself offer no resolution" to a melody so sweet that it just sharpens the sting of her words, and the way she delivers the refrain "I'll be a thorn in your side" on "We Sink" sounds more like a promise than a threat. While keyboardist/vocalist Martin Doherty's lead turns on "Under the Tide" and the dreamy album closer "You Caught the Light" offer pleasant respites from Mayberry's intensity, he's just not as captivating a presence as she is, and his tracks take the band in a direction that sounds more like a synth-driven version of Frightened Rabbit or the Twilight Sad (in fact, Doherty was a touring member of the latter band). Like those bands, as well as their '80s influences, Chvrches embrace big sounds and feelings without a trace of irony, whether it's "Tether"'s massive drums or Mayberry's pleas to "make me blind so I don't ever look back" on the slow-building "Night Sky." Even on the darkest moments, such as "Lies" or "Science/Visions," there's a disarming emotional directness to The Bones of What You Believe that makes it a unique, fully realized take on a style that seemed close to being played out. ~ Heather Phares

Mother We Share, The
Lungs
By the Throat
You Caught the Light
We Sink
Gun
Tether
Lies
Under the Tide
Recover
Night Sky
Science/Visions