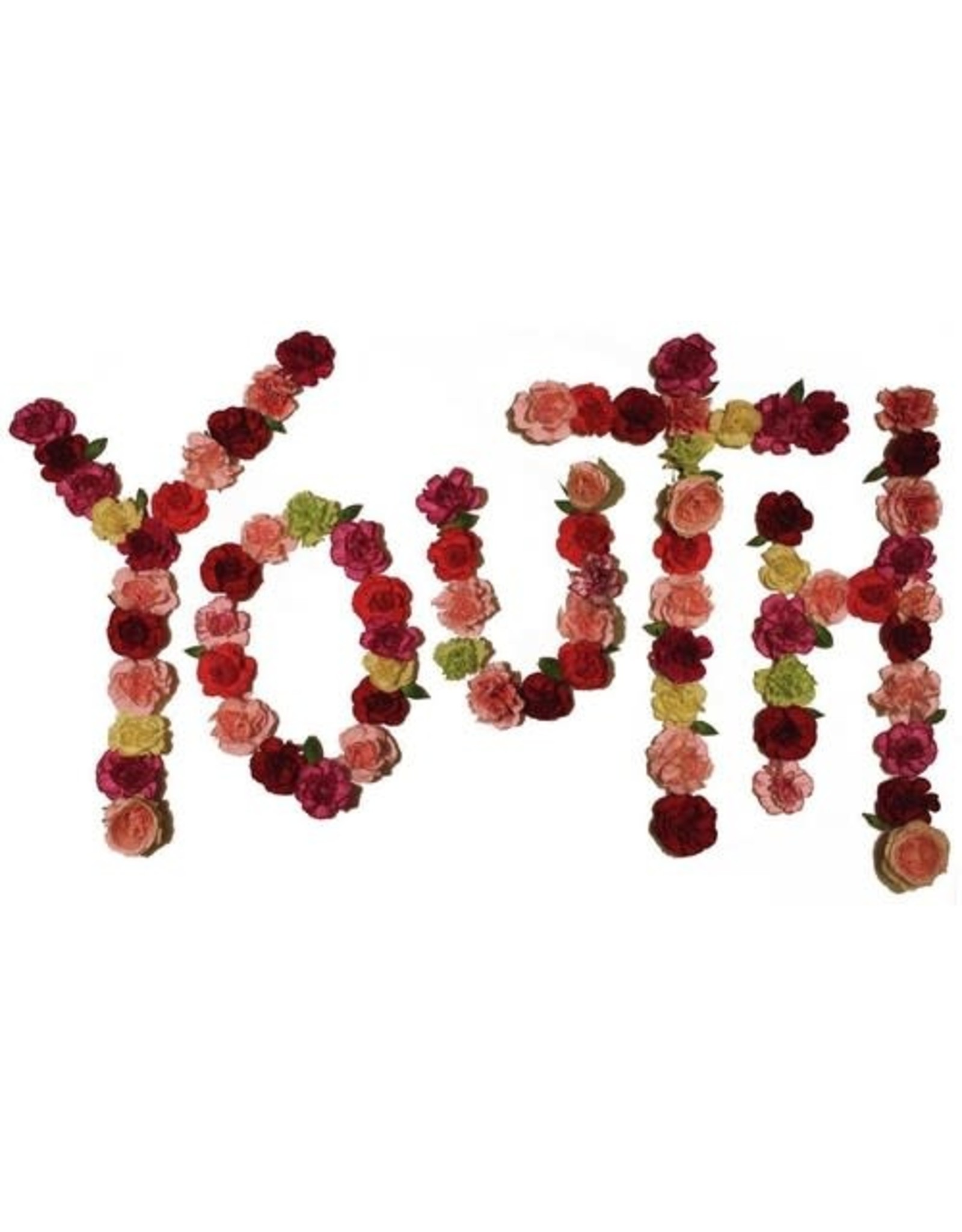 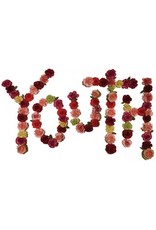 Since first meeting as midwestern high-schoolers in 2009, Citizen have emerged as one of the most promising young bands in the alternative underground today. The band signed to Run For Cover Records in early 2012, releasing their EP Young States that year as well as a split with labelmates Turnover. In February of 2013, Citizen entered Studio 4 with producer Will Yip (Title Fight, Circa Survive, Daylight) to record Youth, their debut full-length. From the first note of album opener "Roam The Room", the fuzzy, guitar-driven rock songs bleed emotion straight through to closer "Drawn Out". Citizen have called on the ghosts of Brand New and early Nirvana, creating a sound that is familiar but immediately all it's own.

1 Roam the Room
2 Figure You Out
3 The Summer
4 Sleep
5 How Does It Feel?
6 The Night I Drove Alone
7 Speaking with a Ghost
8 Your Head Got Misplaced
9 Sick and Impatient
10 Drawn Out