The Front Bottoms - Back on Top

Home / The Front Bottoms - Back on Top 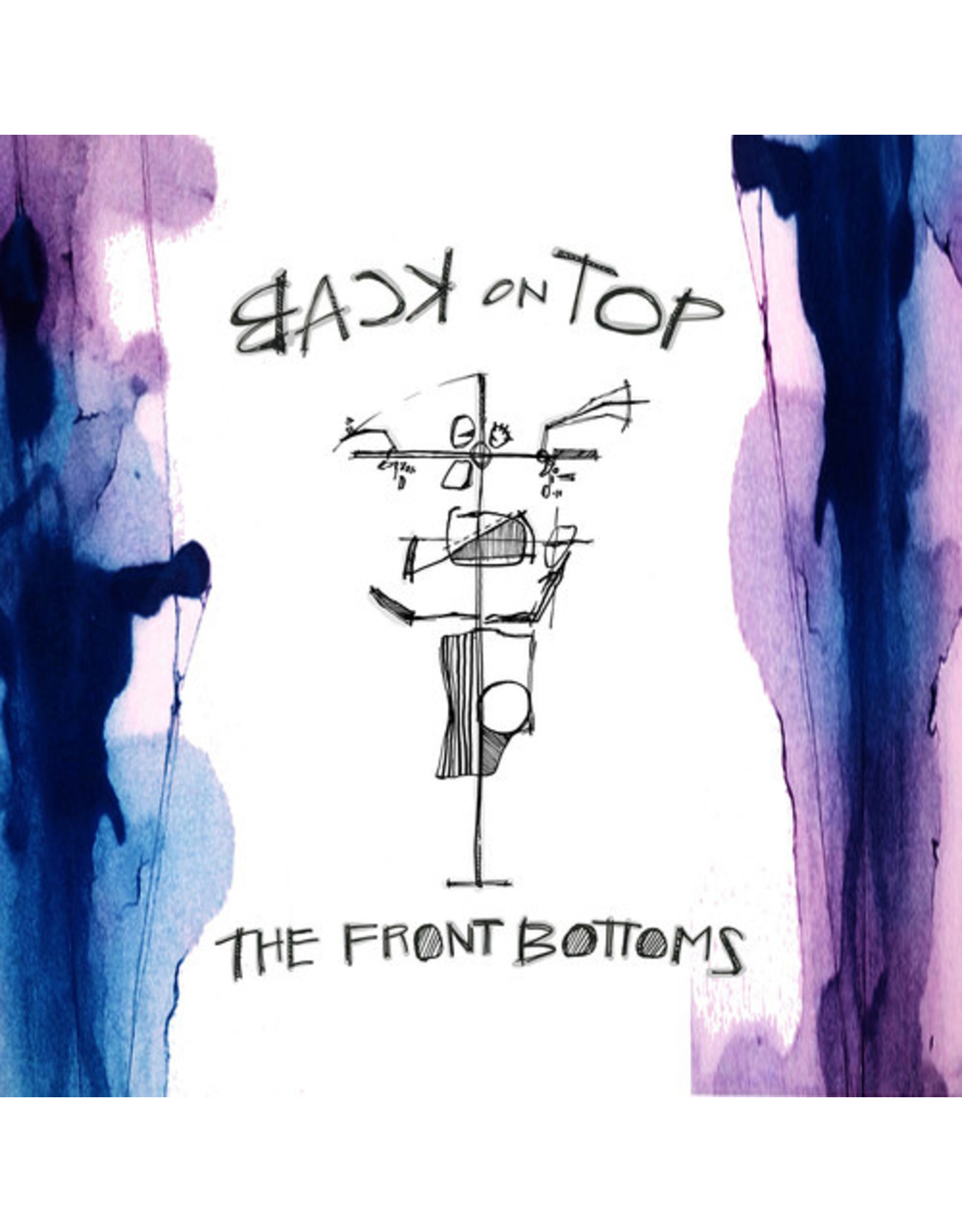 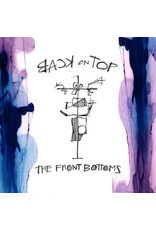 Vinyl LP pressing. 2015 release, the third studio album from New Jersey indie rock outfit The Front Bottoms. Back On Top is their first release on the Fueled By Ramen label. The Front Bottoms formed in August of 2007. They spent the next few years playing locally around New Jersey and eventually doing extensive tours around the country. During this time, they put out a self-released album titled I Hate My Friends in 2008, an EP titled Brothers Can't Be Friends the same year, and a second album in 2009 called My Grandma vs. Pneumonia. The band continued to release records, tour and hone their craft over the years, building a devoted audience in the process.